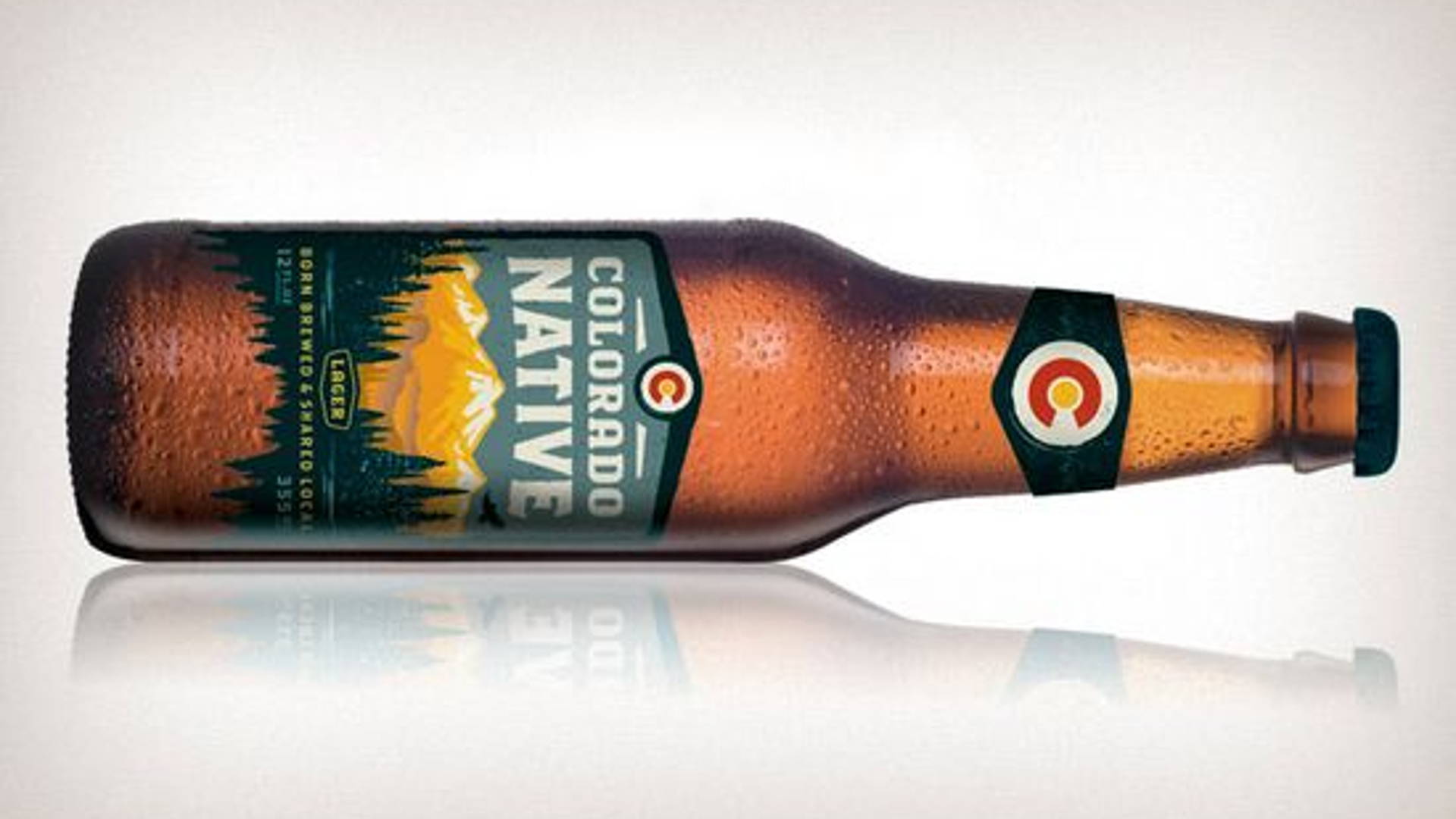 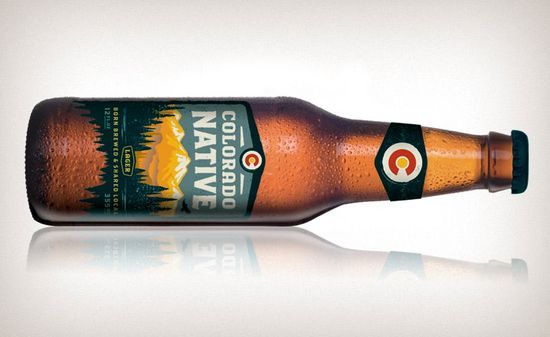 The Tenfold Collective created the packaging for Colorado Native Lager, a brew made with only local ingredients from Colorado by AC Golden (MillerCoors):

"Coloradoans' love craft brewing. Some have coined Northern Colorado the "Napa Valley of Beer." New Belgium, Odell's, Oskar Blues, and Breckenridge Brewery are just a few of the craft brewers along the front range. With Colorado Native Lager, AC Golden is attempting to tap into that local craft brew market.

Colorado is a state that has been attracting new residents from other states like California and Texas. With this influx of outsiders, many Colorado natives have been brandishing "Native" bumper stickers and t-shirts to assert their native-ness. There's even a musical titled "Native" based on the subject, playing regularly at a theater in Fort Collins.

The "C" logo that appears on the bottlecap and neck label incorporates an altered version of the "C" that appears on the Colorado state flag. The illustrations on the label and 6-pack carrier is reminiscent of W.P.A. National Park posters. The clear PSL label on the bottle face allows the bottle's amber surface to show through to suggest a lake. The label uses 7 spot colors."