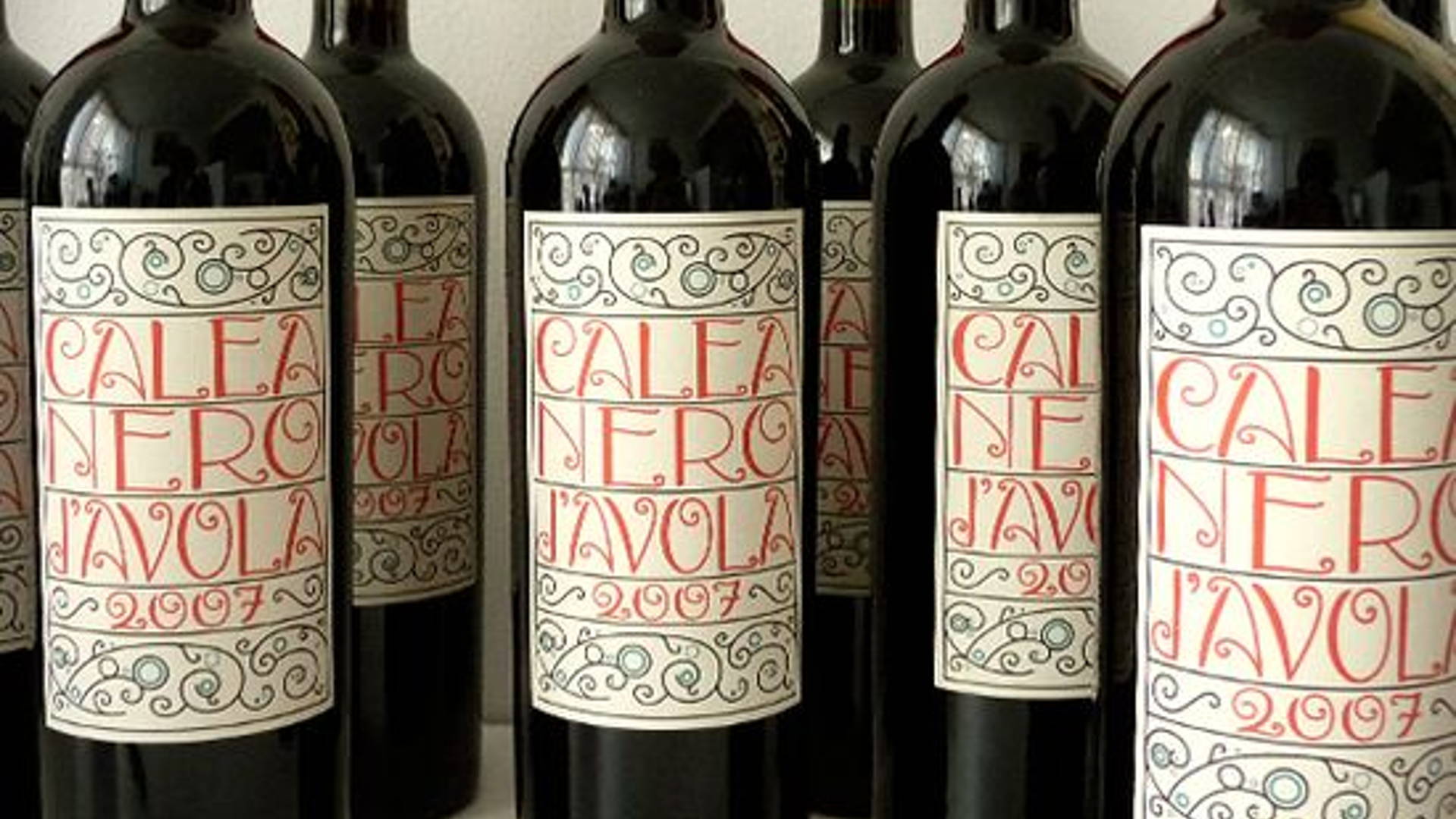 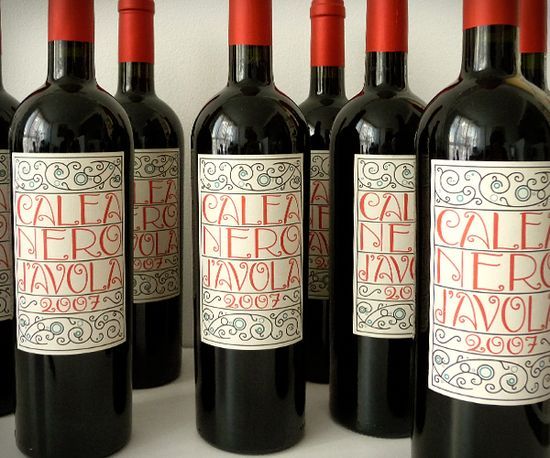 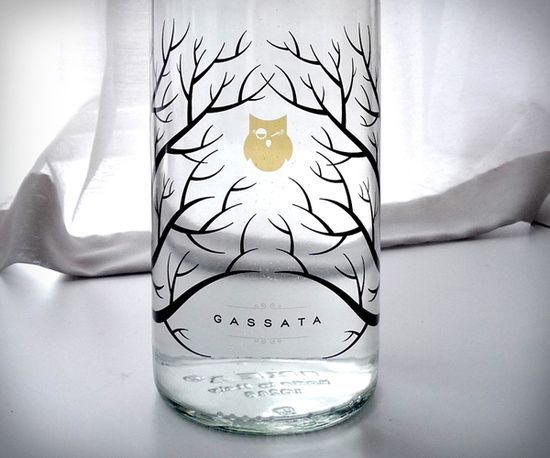 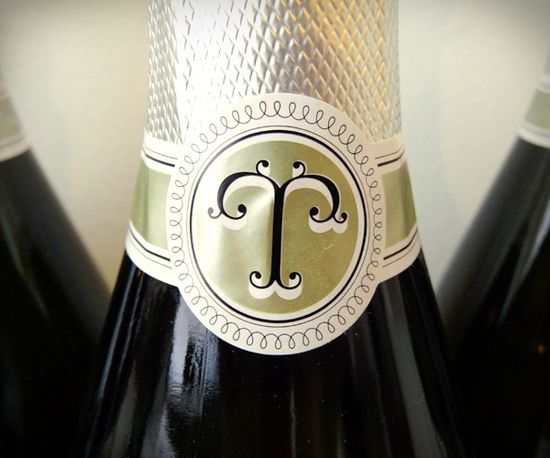 "Jessica Hische is a typographer and illustrator working in Brooklyn, New York. After graduating from Tyler School of Art with a degree in Graphic Design, she worked for Headcase Design in Philadelphia before taking a position as Senior Designer at Louise Fili Ltd. While working for Louise, she continued developing her freelance career, working for clients such as Tiffany & Co., Chronicle Books, and The New York Times. In September of 2009, after two and a half years of little sleep and a lot of hand-lettering, she left Louise Fili to pursue her freelance career further. Jessica has been featured in most major design and illustration publications including Communication Arts, Print Magazine, How Magazine, The Graphis Design Annual, American Illustration and the Society of Illustrators. She was featured as one of Step Magazine’s 25 Emerging Artists, Communication Arts “Fresh”, Print Magazine’s New Visual Artists 2009 (commonly referred to as Print’s 20 under 30), and The Art Directors Club Young Guns."

More projects after the jump. 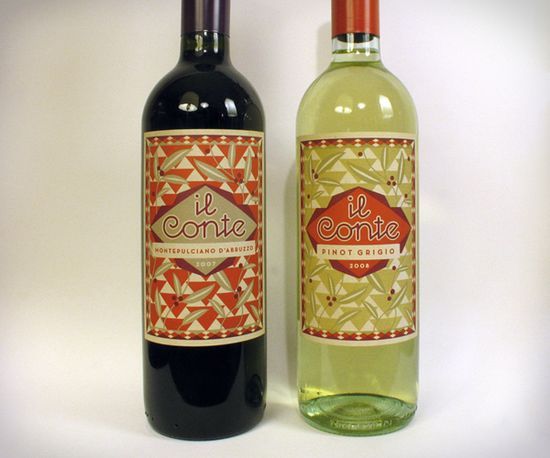 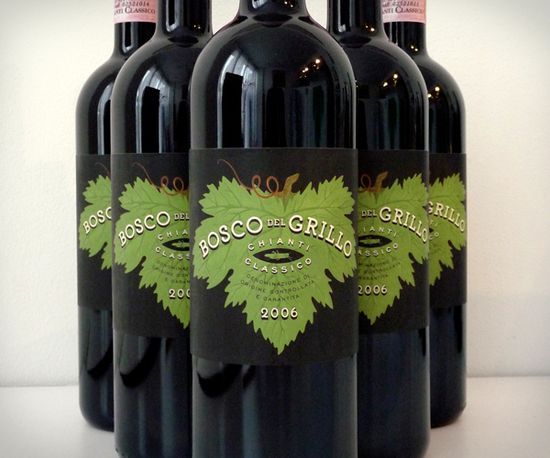 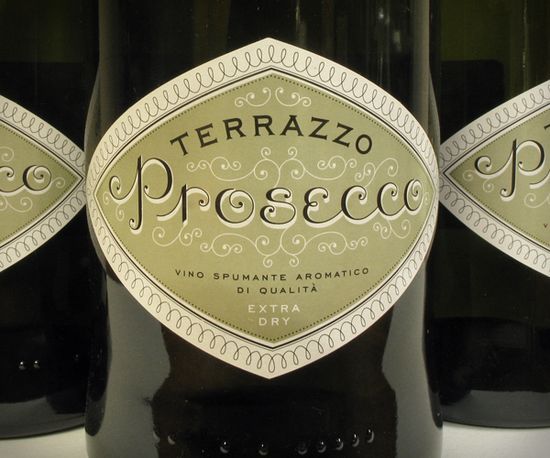 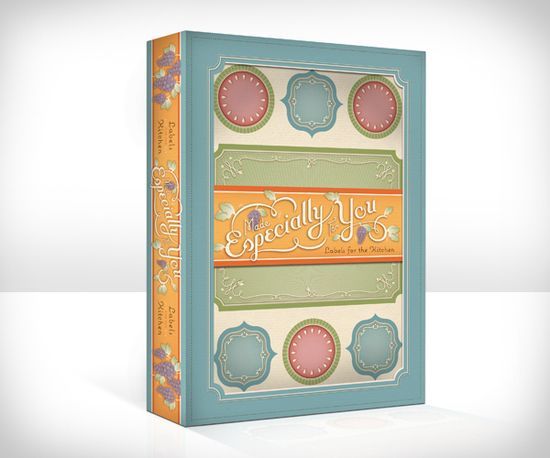 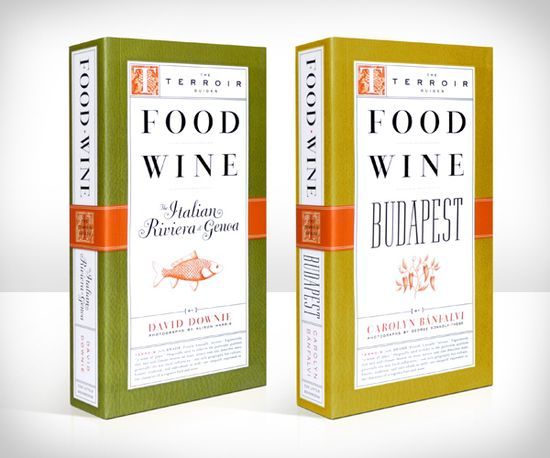 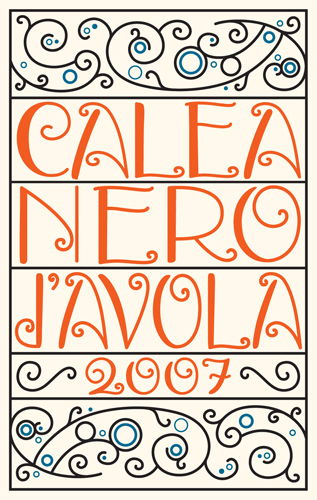