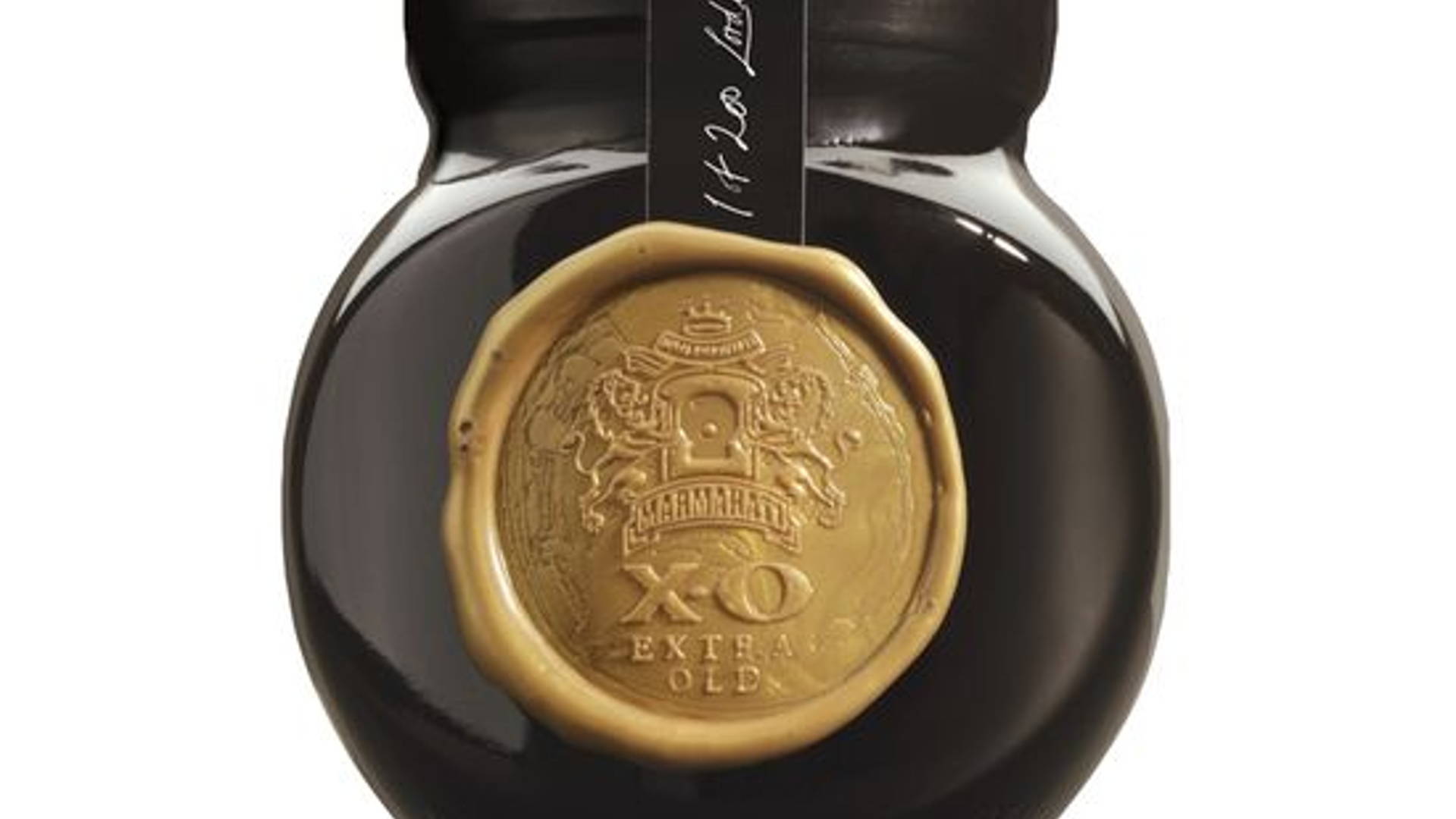 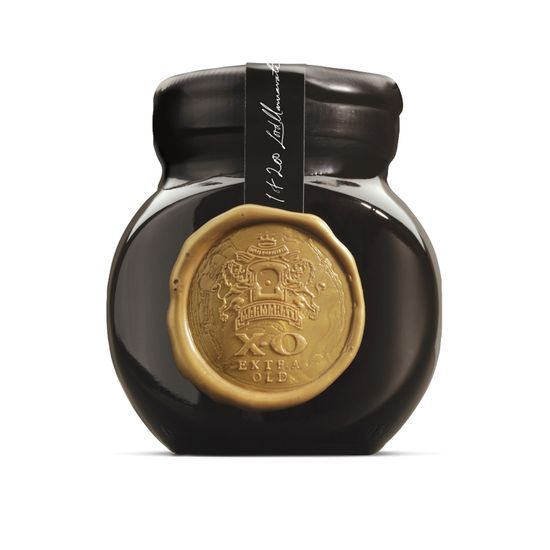 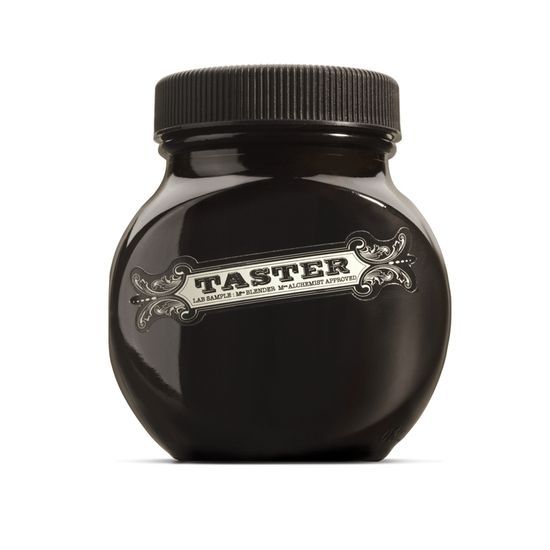 Core Design has created an exclusive run of 200 hand-craftedjars for the launch of new extra-matured Marmite ‘XO’. A brand iconic in the UK, which has remained virtually unchanged for decades. The new flavour variant has been developedthrough an innovative social media campaign, creatively directed by The Core. In a unique example ofconsumer engagement, the brand offered its thirty biggest fans (so-called‘super-lovers’) the chance to be inducted into a secret society, The Marmarati...(more after the break) 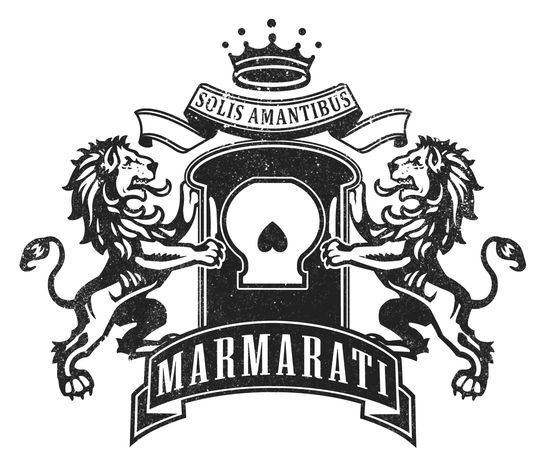 There they were given responsibility for refining the flavour, telling theirstory via blogs, social media sites and recruiting a wider group of members.Thanks to their work, hundreds of Lovers submitted proof of their love to www.marmarati.org in the hope of beinginitiated into The Marmarati’s ‘Second Circle’. One hundred and sixty made thegrade.

Tasked with creating abeautiful, highly-collectable piece to reward this group for their efforts andwelcome them into the society, The Core focussed on building rich vintage cuesaround Marmite’s key equities: black and gold. Each jar was hand-dipped inblack wax and stamped with the gold crest of the Marmarati. The lids werefinished with a watchstrap detail, individually signed and numbered by LordMarmarati himself.

The resulting packsarrived with fans, selected press and buyers with an accompanying ‘taster’ jarof the finished XO product.  SaysUnilever’s Tom Denyard, Marketing Manager for Marmite, “The commemorative jarhad to be something special – we were asking people to give up their time tosubmit proof of their love for the brand and the jar was their reward. It’s atestament to the quality of the design that when we ‘leaked’ images of how itwould look, Twitter and Facebook exploded with conversation and entriesincreased threefold. Our Lovers just had to have one.”

Marmite XO will beunveiled to consumers in March, in a special pack designed by The Core. 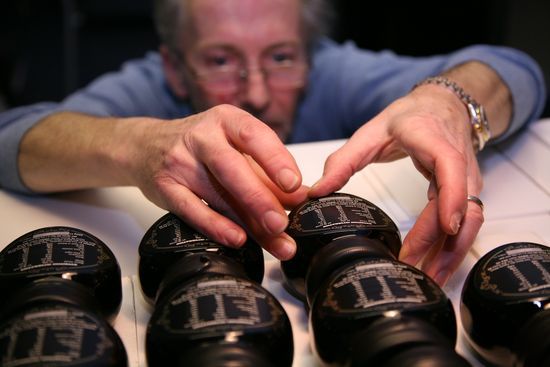