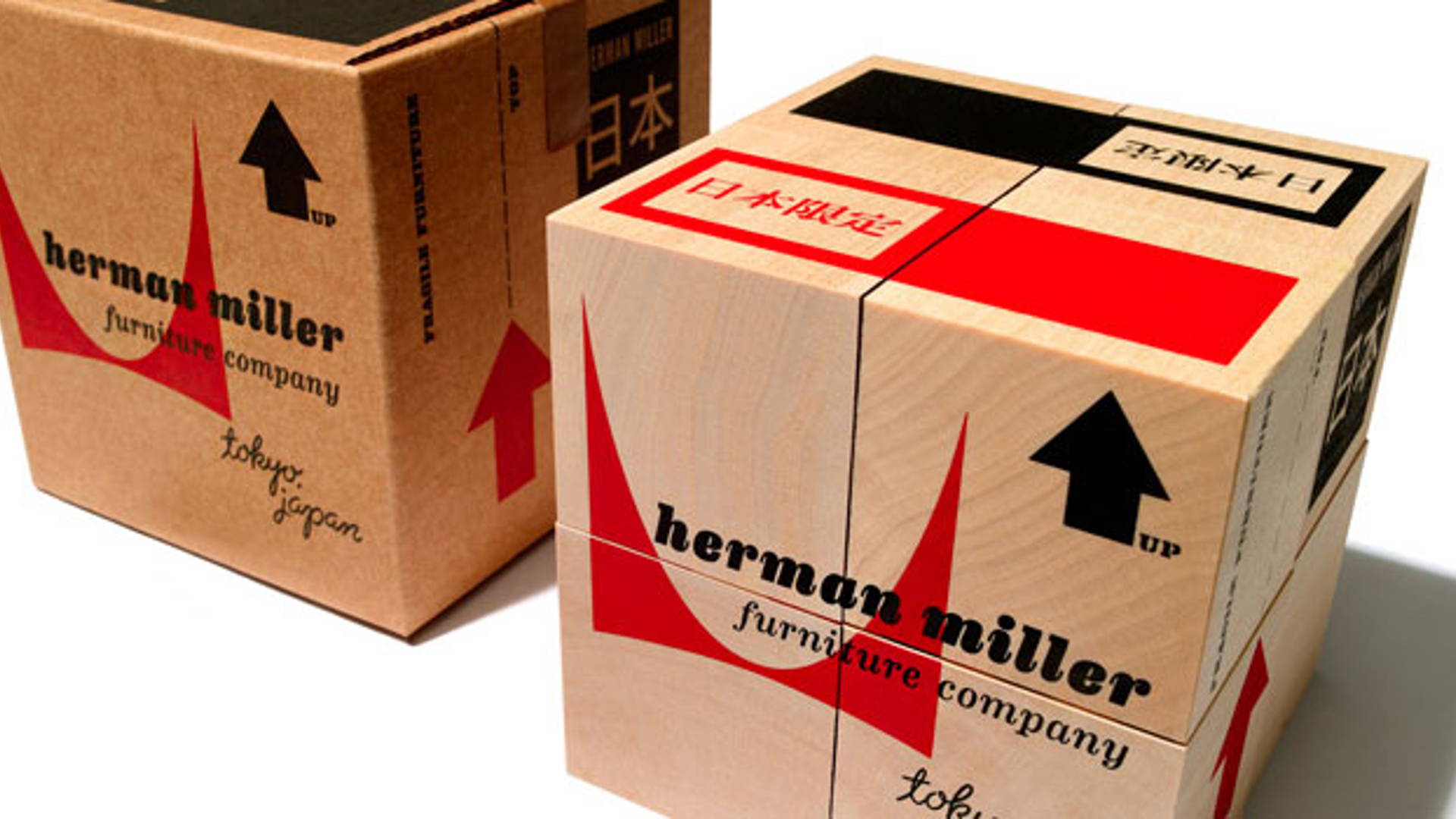 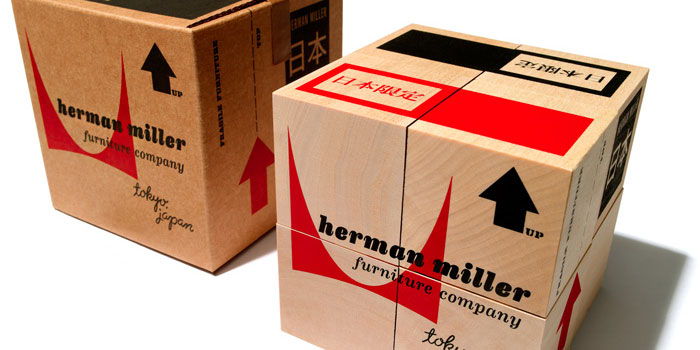 "This time a custom House Industries block set design commissioned by friends at Herman Miller Japan. I thought I’d try to roll all of my favorites into this one…Andy Warhol, Maria Montessori and, of course, the Herman Miller trifecta; Nelson, Eames and Girard."

"??Each set includes eight basswood children’s blocks dressed in House Industries numbers, shapes and patterns. The puzzle sides are based on the original Herman Miller furniture box that was used to deliver American modernism. We then packaged the “box” in a miniature corrugated shipping carton. Took us a while to sniff out the tiny brown kraft packing tape, but solving specky details like “tape scale” allows me to sleep at night. It was all made in the USA (Grand Rapids, Michigan) by Uncle Goose and Advance Packaging. 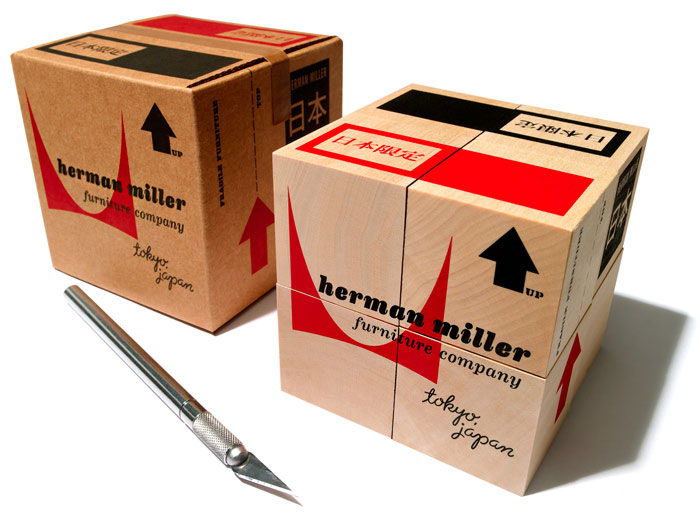 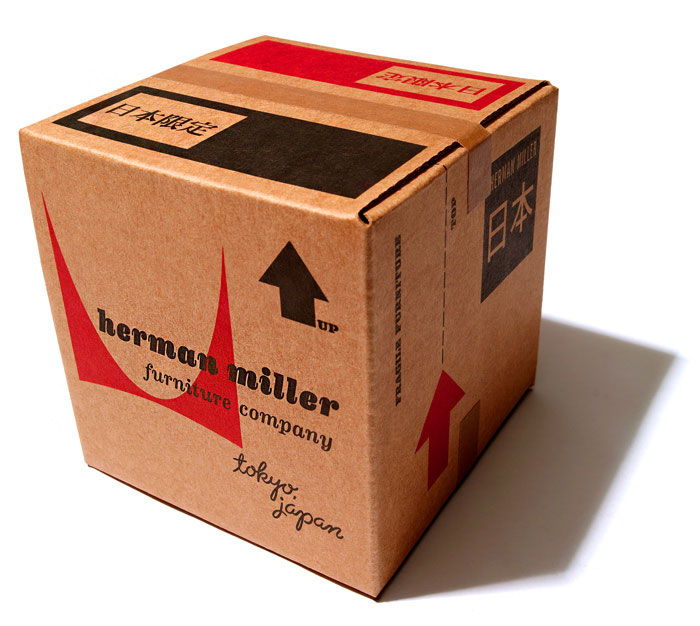 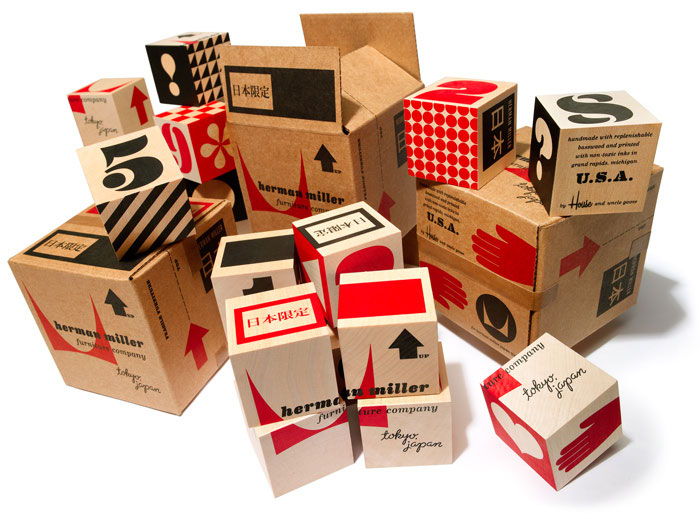