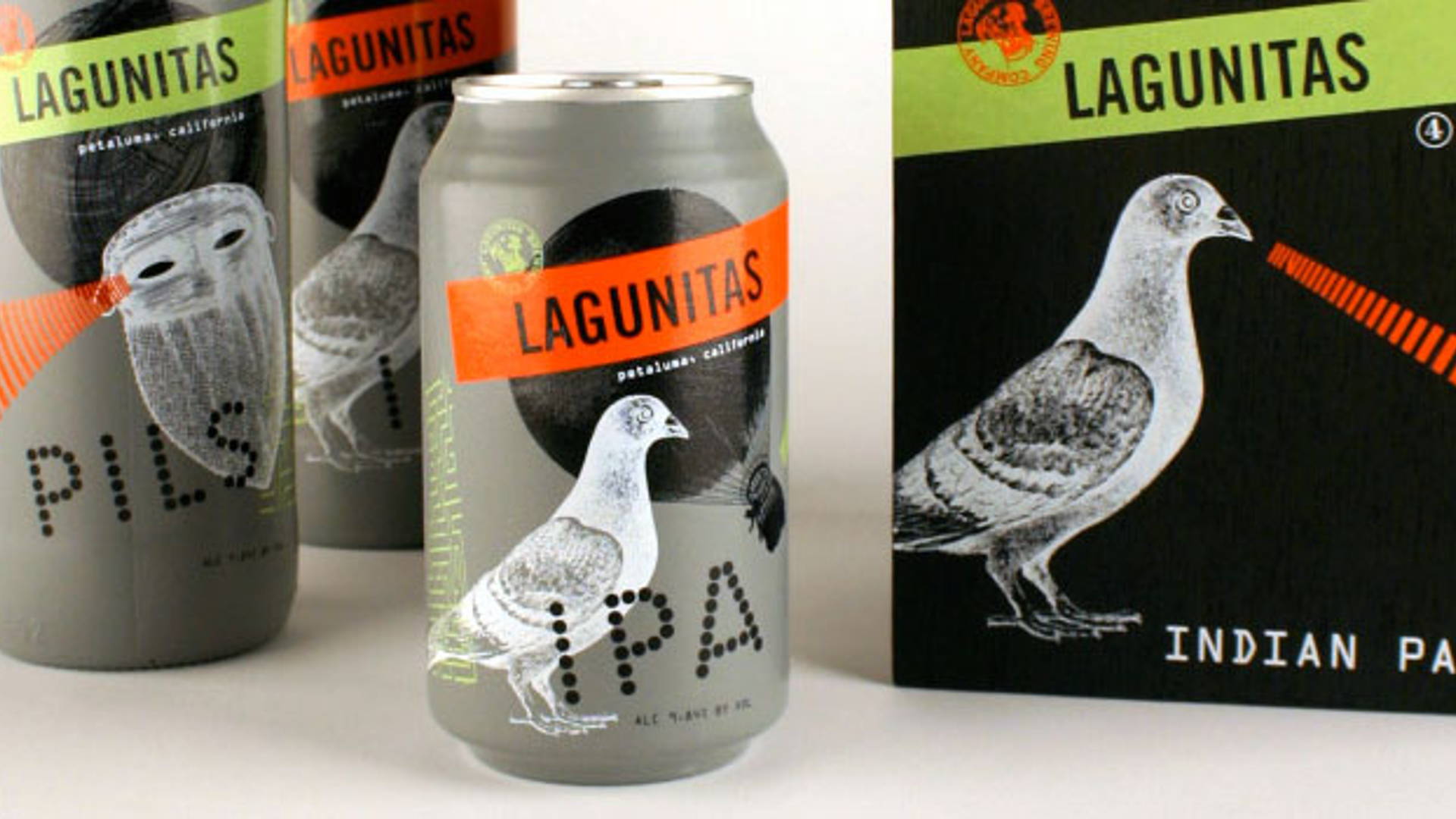 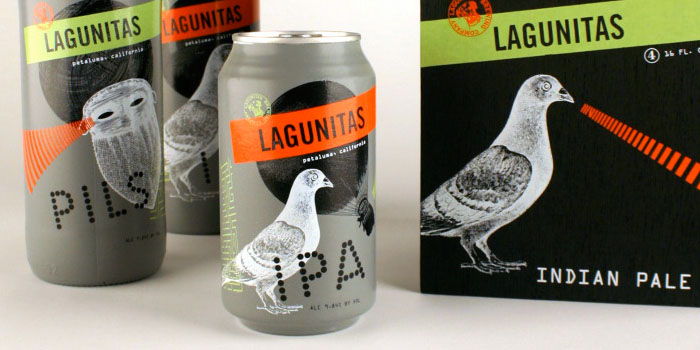 "The assignment was to take a currently existing beer company and create a redesign appropriate for the company. All aspects of the packaging were to be considered, from the bottle to the carrier. A strong concept had to be developed in order to create a rich story about the beer."

"Trips to the brewery and interviews with the owner helped influence the design direction. After many odd moments at their Petaluma Brewery, and key references to the little rascals and the surrealist movement were discovered, an idea developed. The customers were already being asked to look beyond the beer, and search for deeper meaning, through cryptic stories on the current packaging. By creating a visual conundrum on the bottles and carrier this concept was pushed to a new level."

Designed by a recent graduated NY based designer Kristen Haff 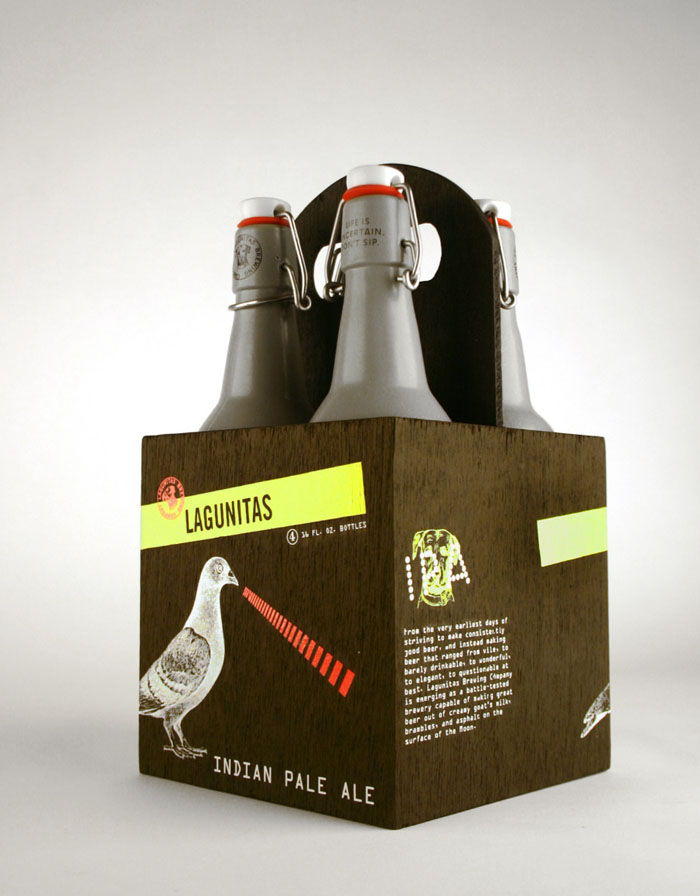 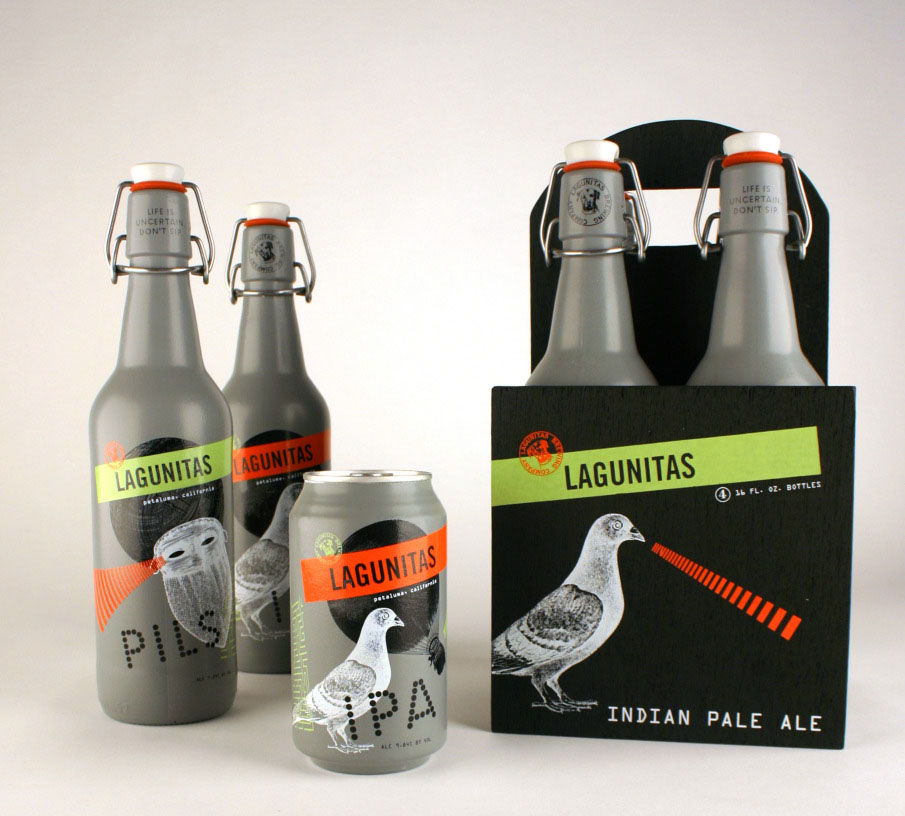 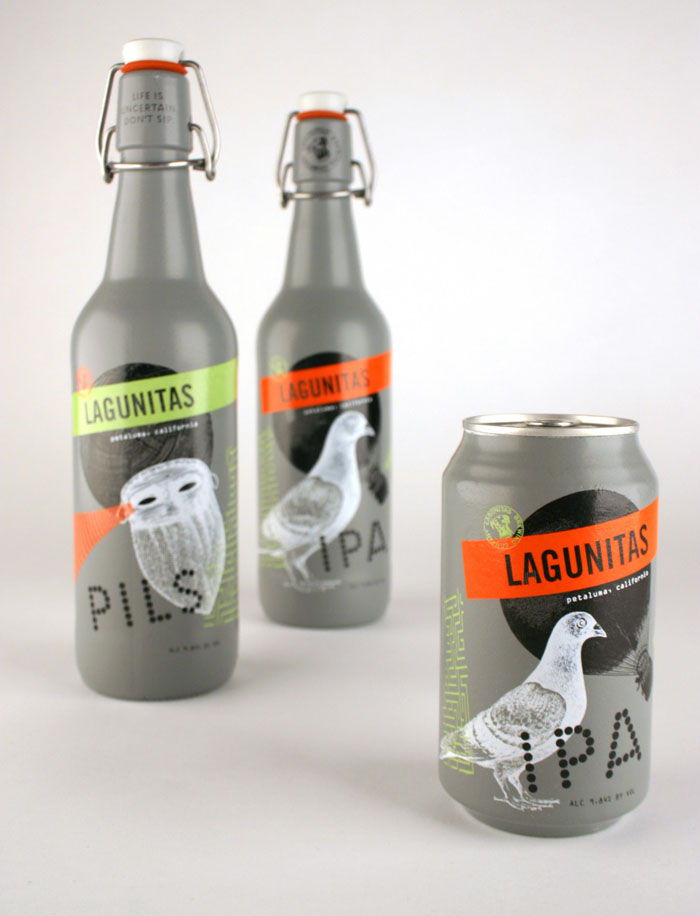 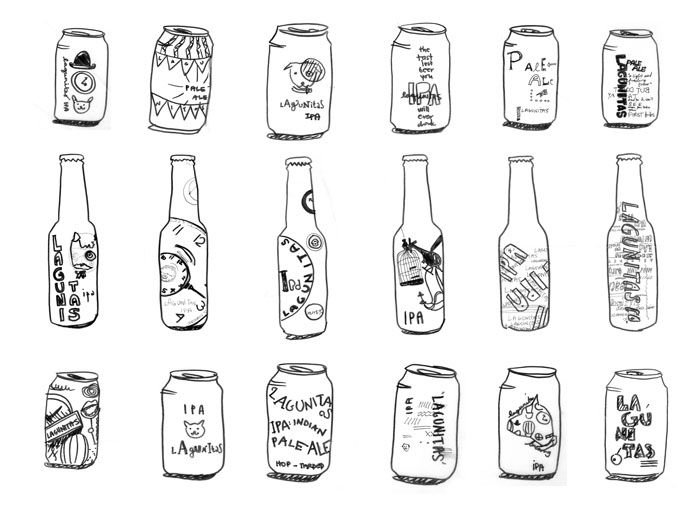 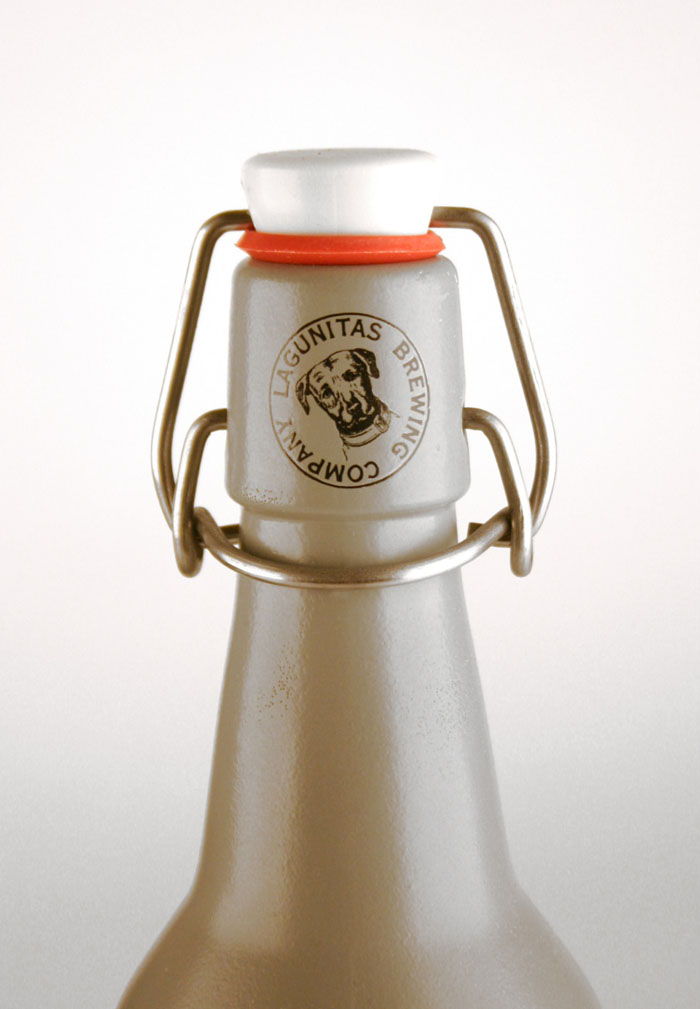