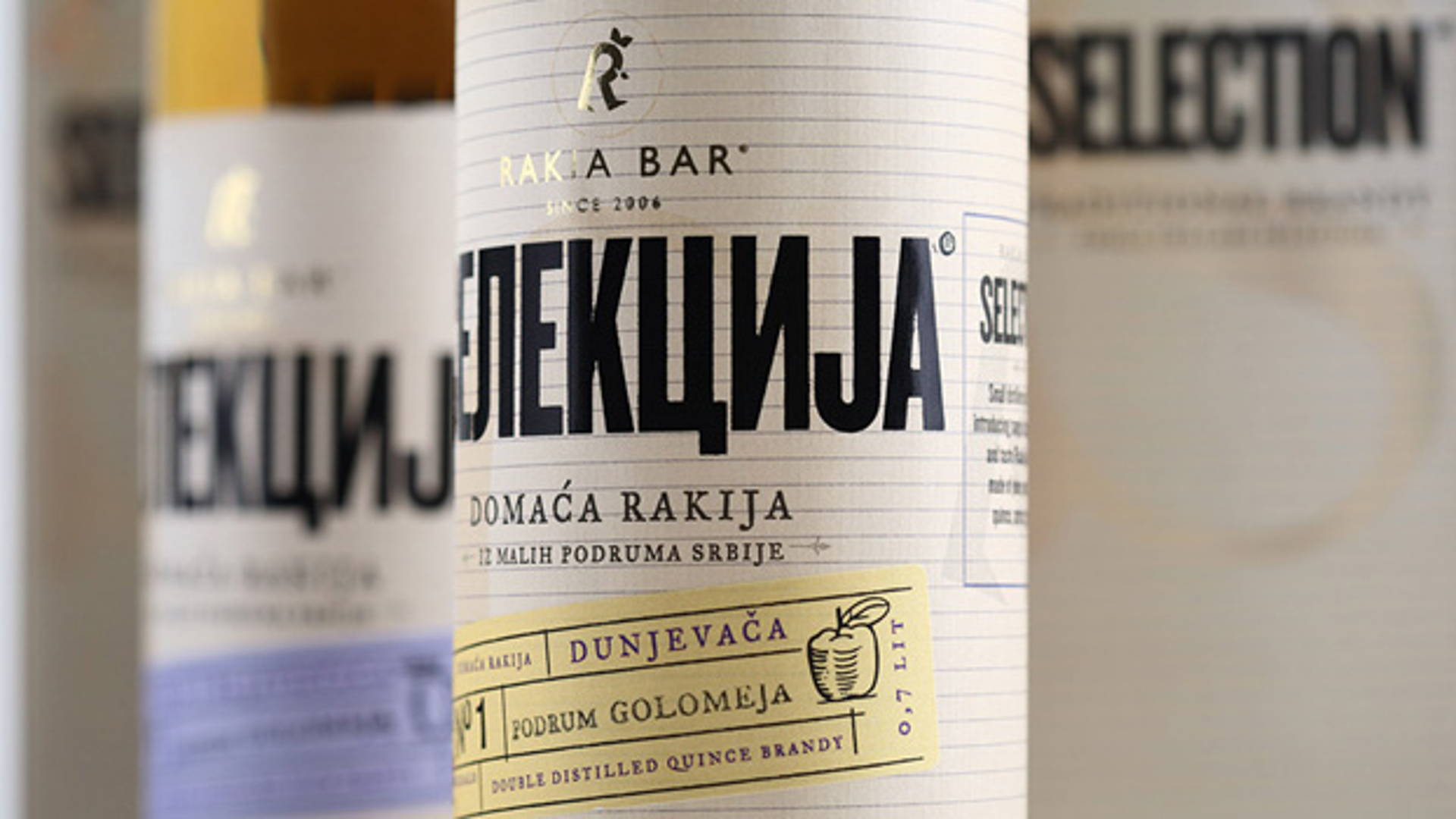 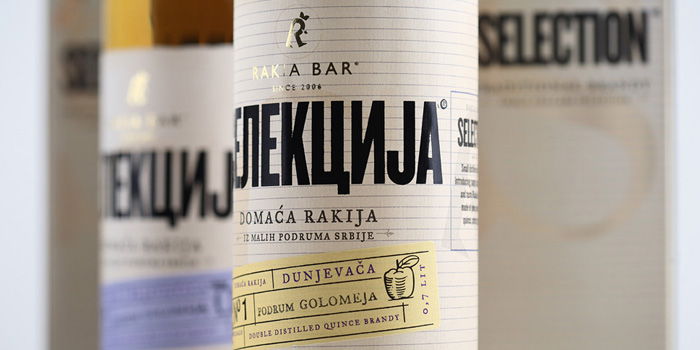 Coba&associates designed the look for Selekcija Brandy for their client Rakia Bar. More after the jump!

Rakia Bar is the original retail concept offering the traditional Rakia brandy in 165 different varieties throughout 3 bars in downtown Belgrade. The success of the concept brought them to start their own production of this precious spirit. World famous Slivovitz - the plum brandy and 5 other varieties needed a proper package in order to appeal to younger audience in search of quality and natural rakia.

Selekcija was born. The selection of various small distilleries with small batch production found their form and name under the Selekcija brand. We wanted to create the feeling of the product that everybody knows and cherishes as traditional one. We gave it a totally new appearance to make it stand out in, both, on-trade as in off-trade environment. The redesign of a national classic proved to be very successful as the first batch sold out in a matter of couple of months, if not weeks." 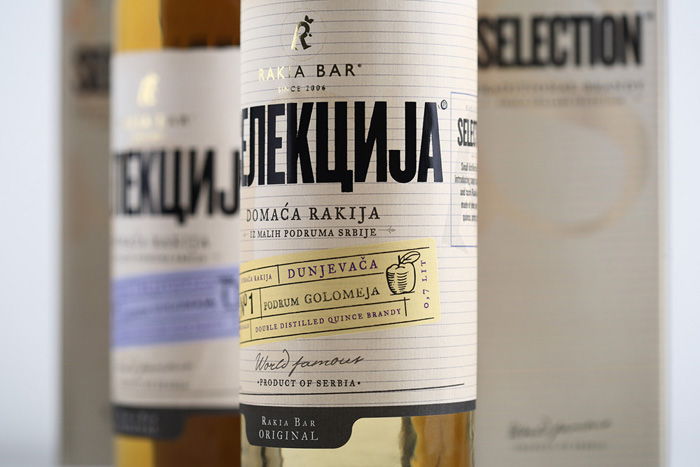 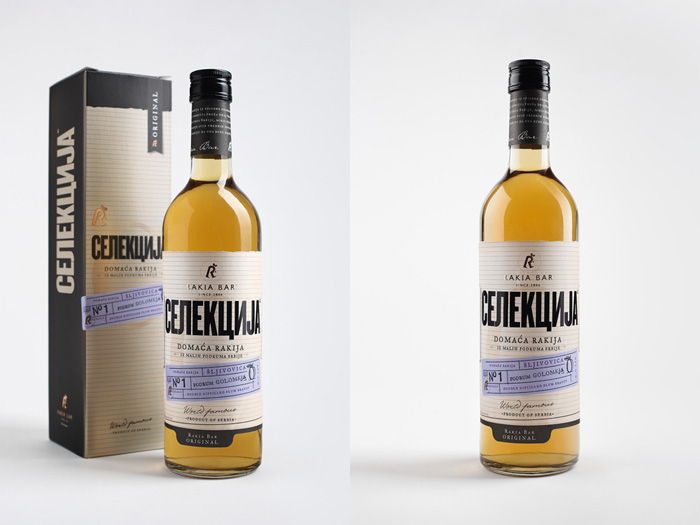 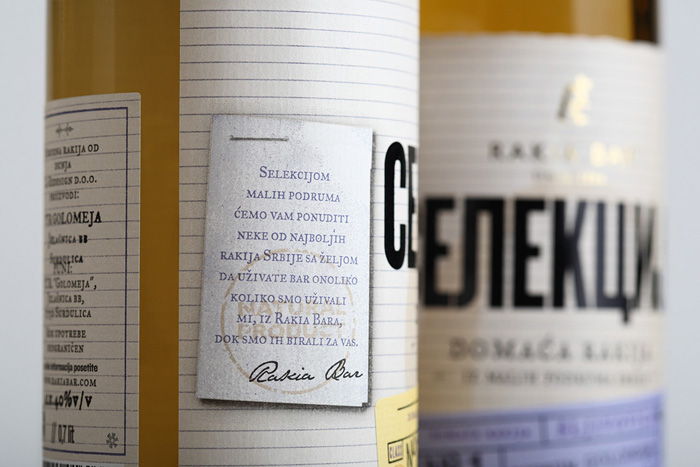 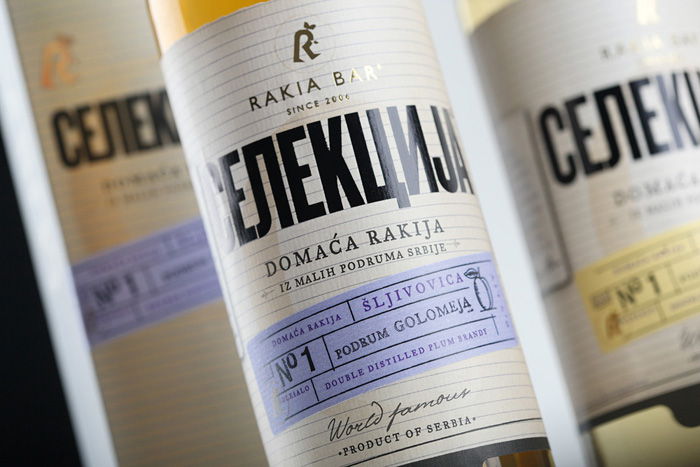 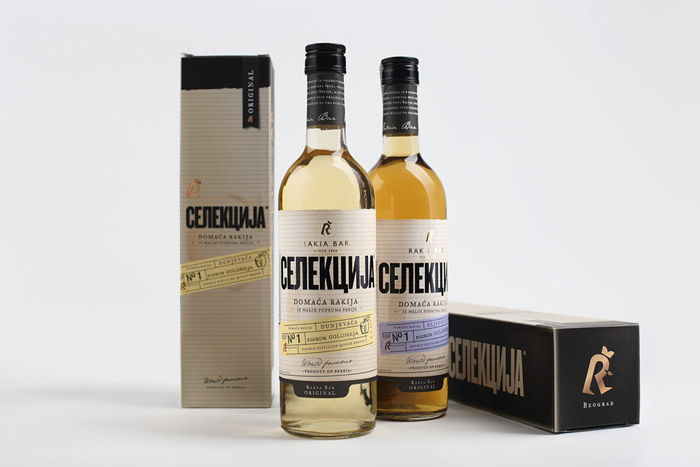 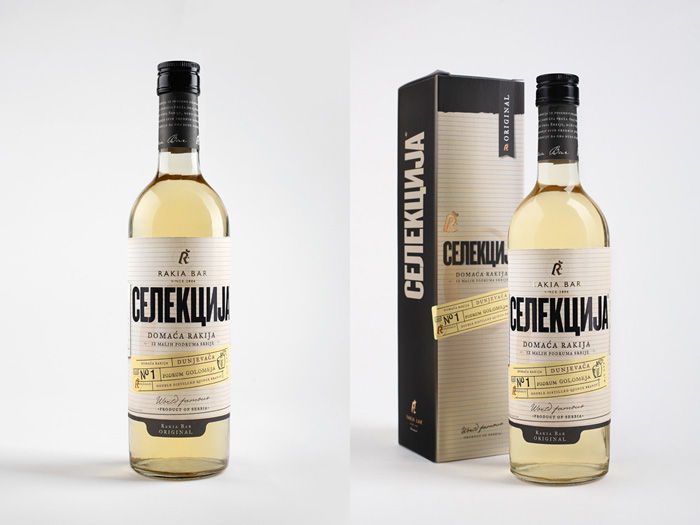