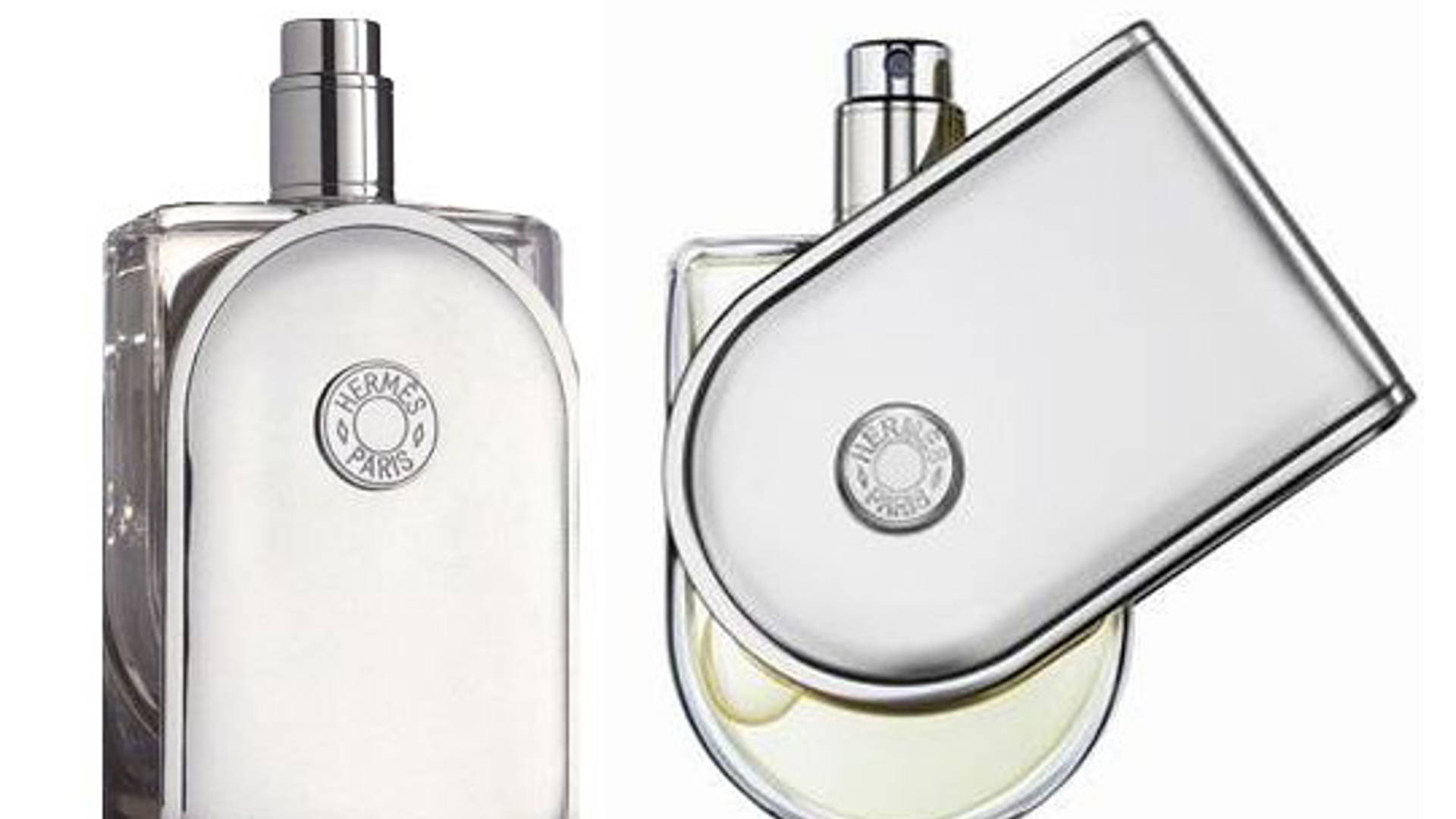 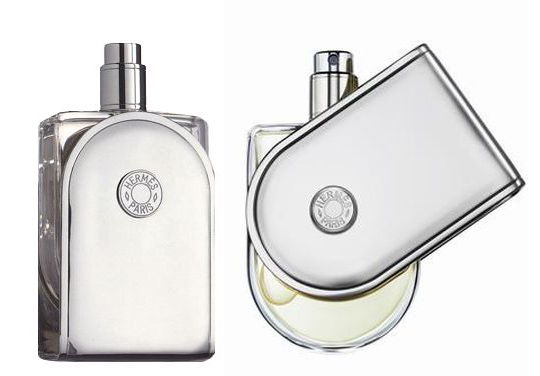 “He would combine self-assurance with vivacity. This would be to the classic perfume bottle what the pocket magnifying glass was to the solid sort that lives in a desk, what a wristwatch is to a clock. It would open out at the touch of a finger, like pushing a door. It would turn on itself without going round. Not content with being merely mobile, it would be the incarnation of movement itself. Its material and colour would be aluminium, a material that reflects all others. Its contours would be those of a stirrup. Its axis a saddle tack. It would blend seamlessly with the hand. Would not be thrown away but kept. Refilled. And filled again. It would go away and stay on. Living a long time.”