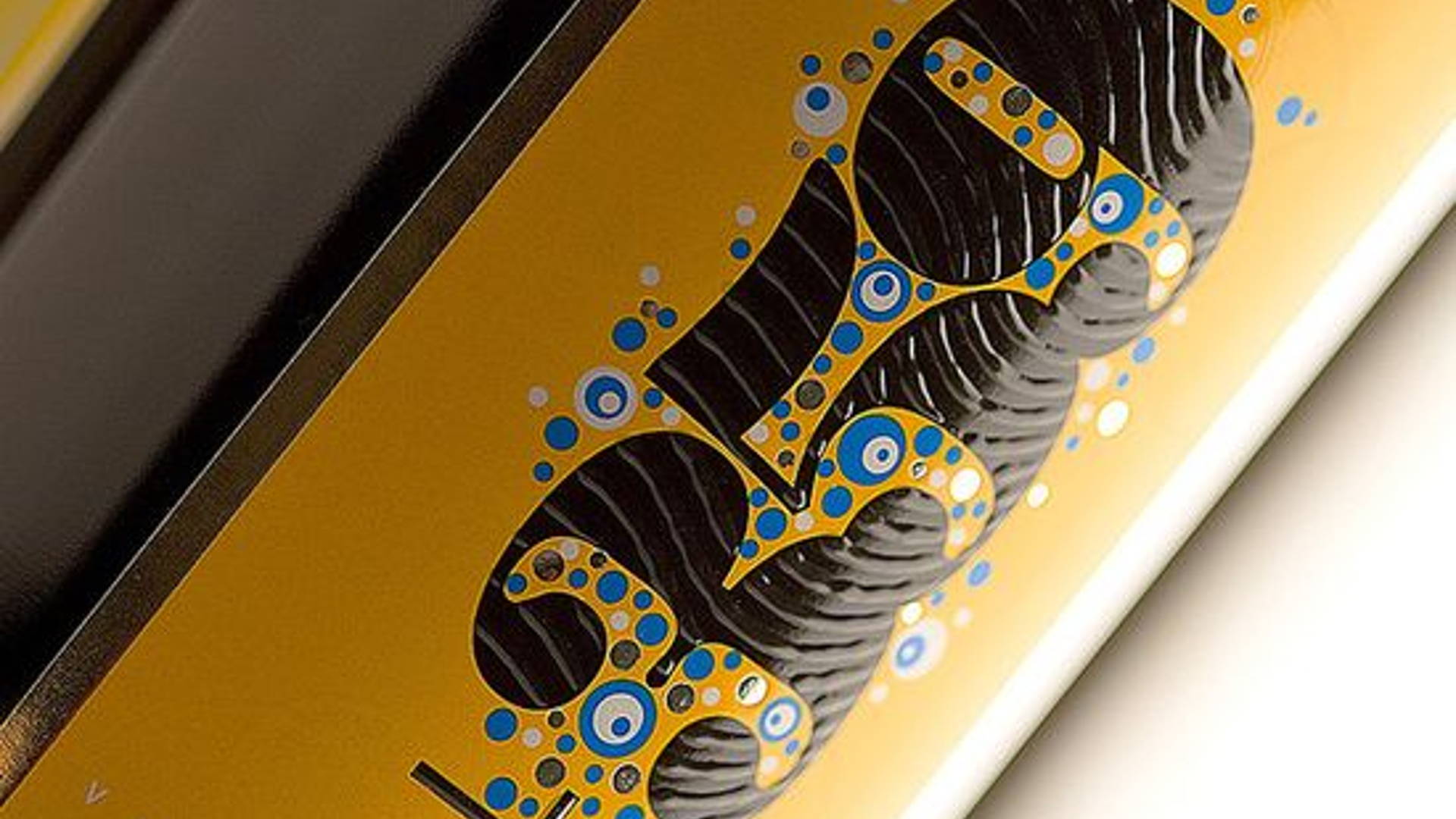 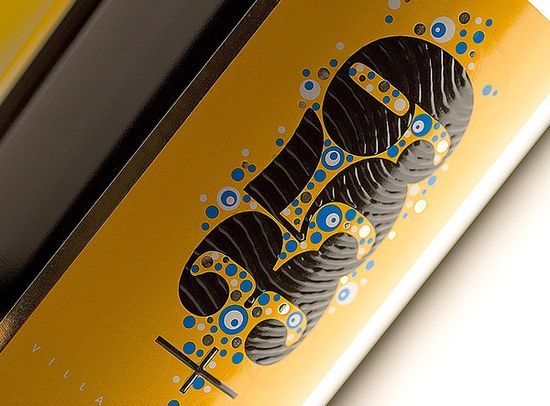 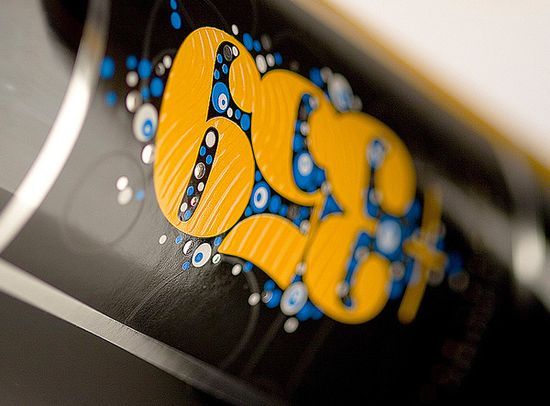 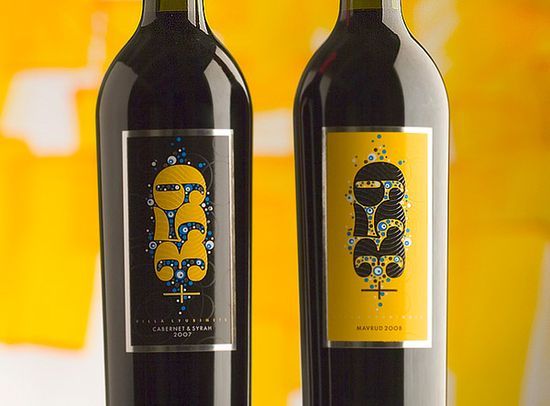 "Graphic designer Jordan Jelev of Factor R Studio, known as ‘The Labelmaker’, has redesigned the label for Bulgarian wine +359. The range, by Villa Lyubimets winery, is named after the country’s international phone code and the font is based on the one used by Bulgarian Post in the 1960s, giving the wine strong national appeal.

‘I wanted everyone not only to see this label as an image, but to feel it and sense it with their fingers " that’s why I used puff-up transparent varnish to make the biggest possible relief structure on the logo,’ Jelev said.

The label was screen-printed by Rotoprint in Bulgaria on Fasson MC Plus." 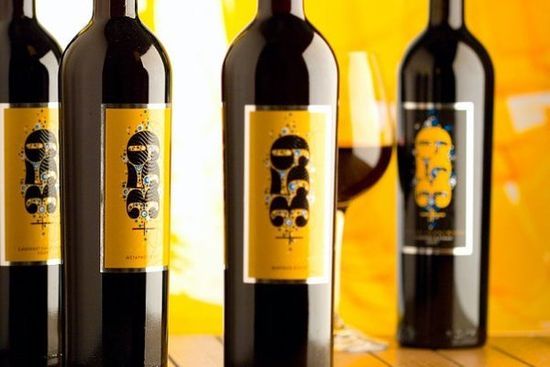 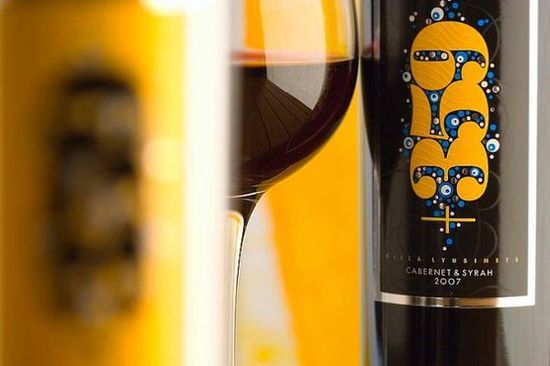 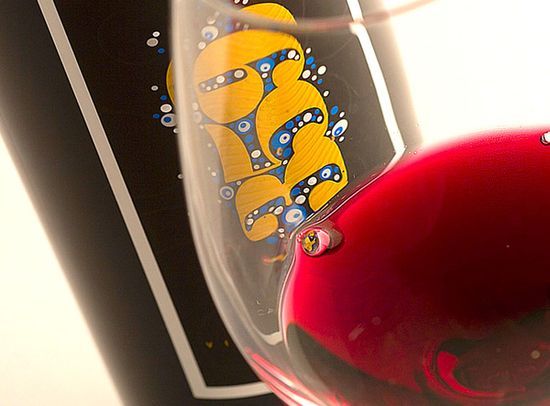 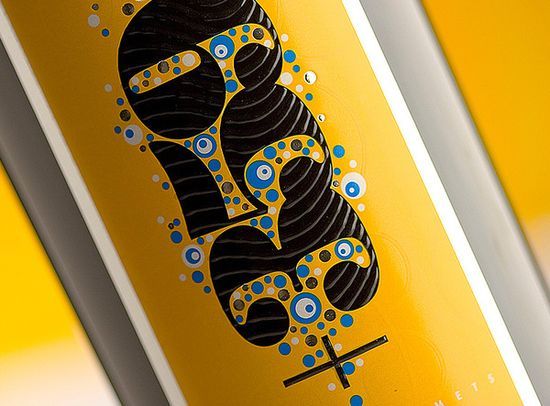 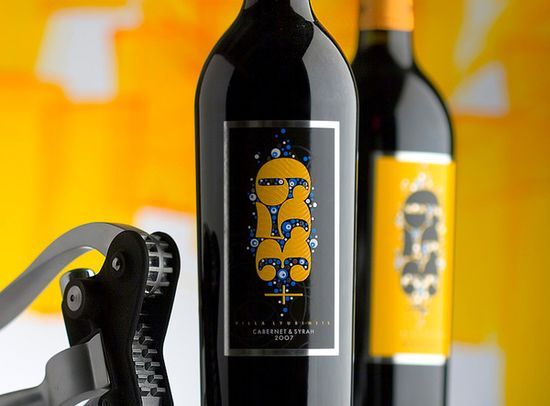 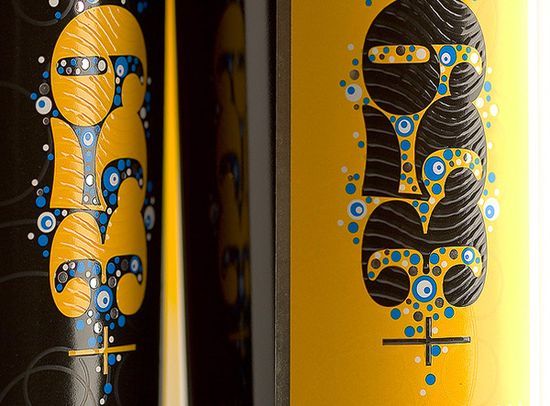