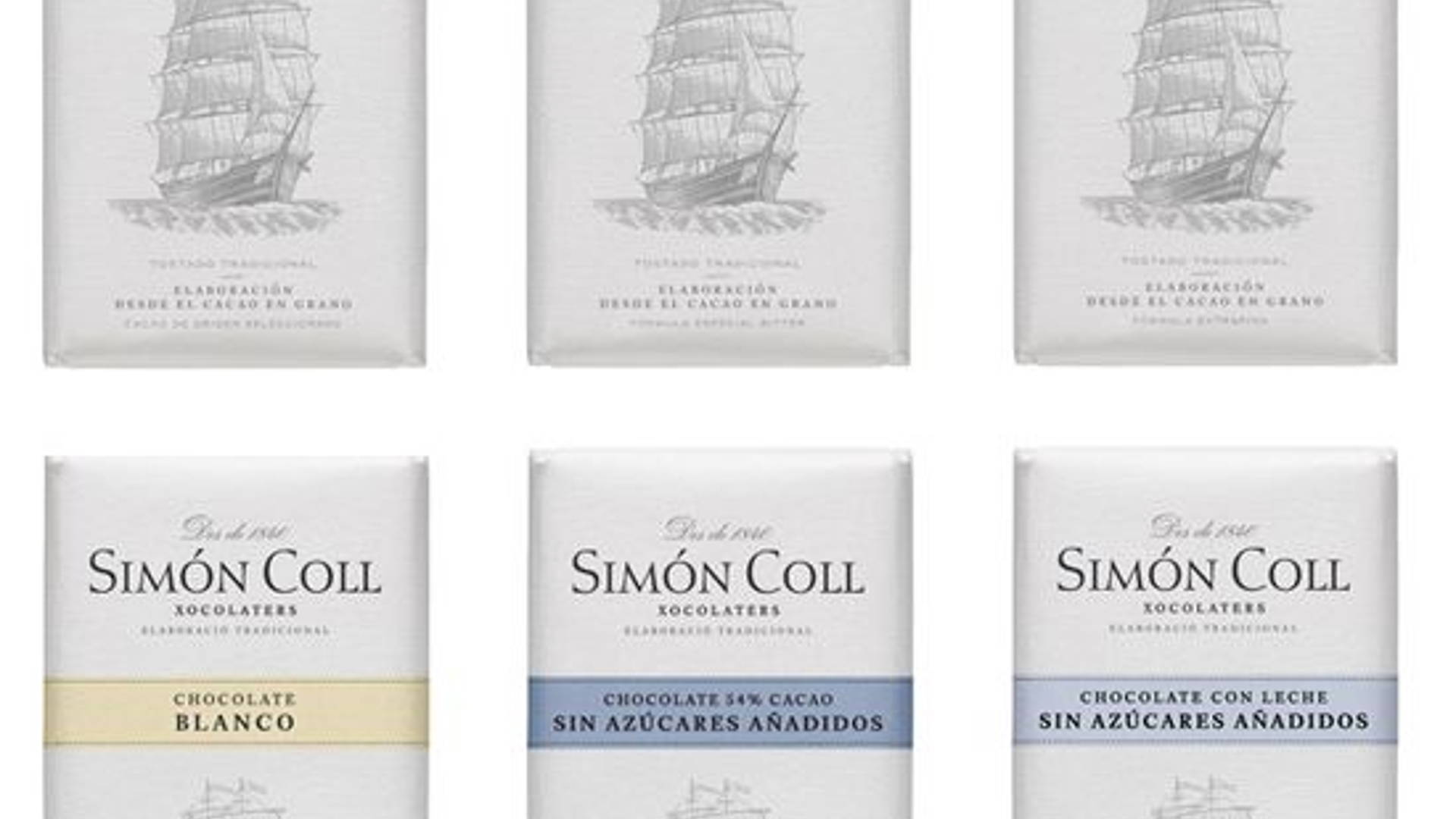 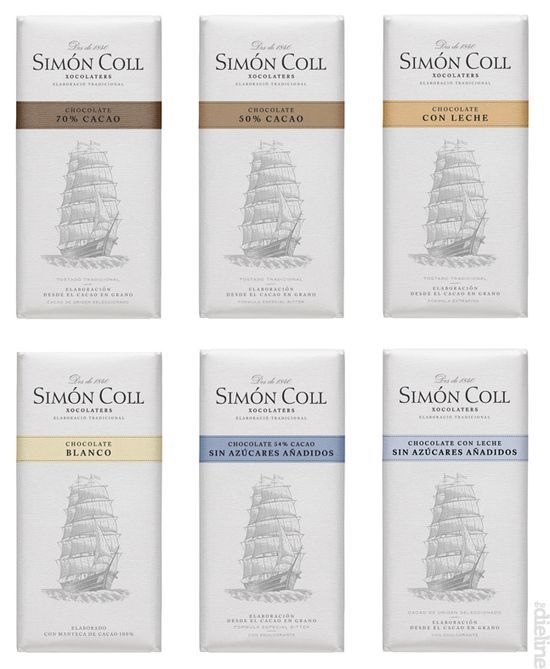 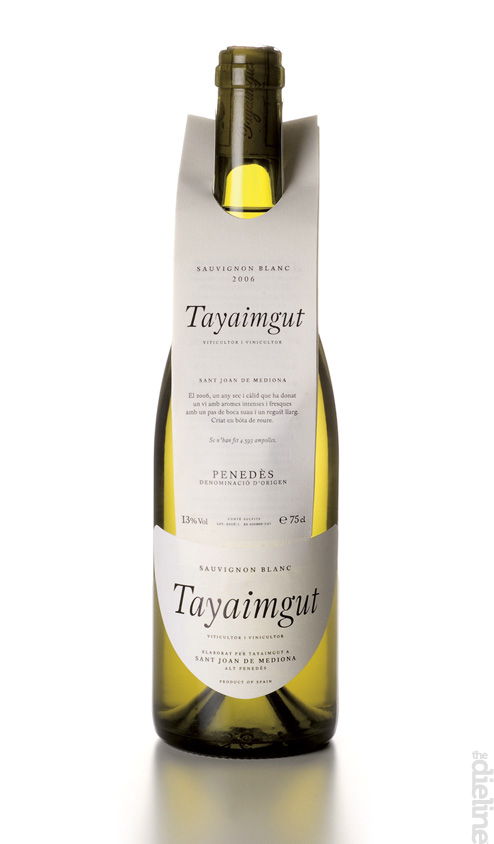 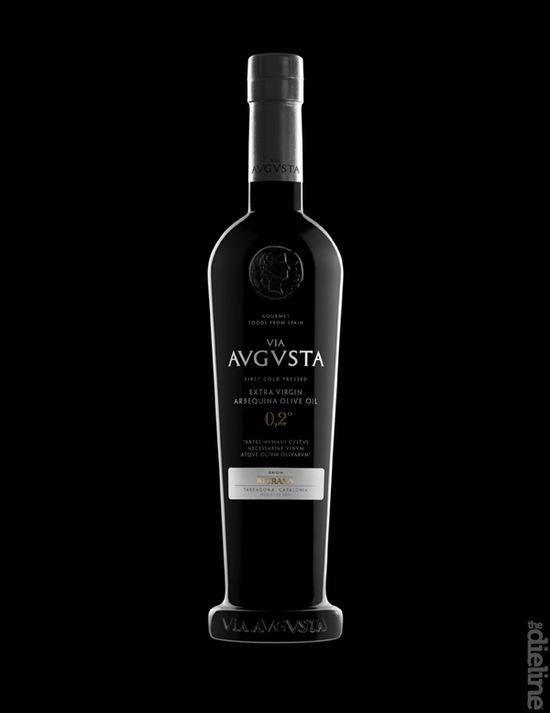 A few more photos and information on each project after the jump. 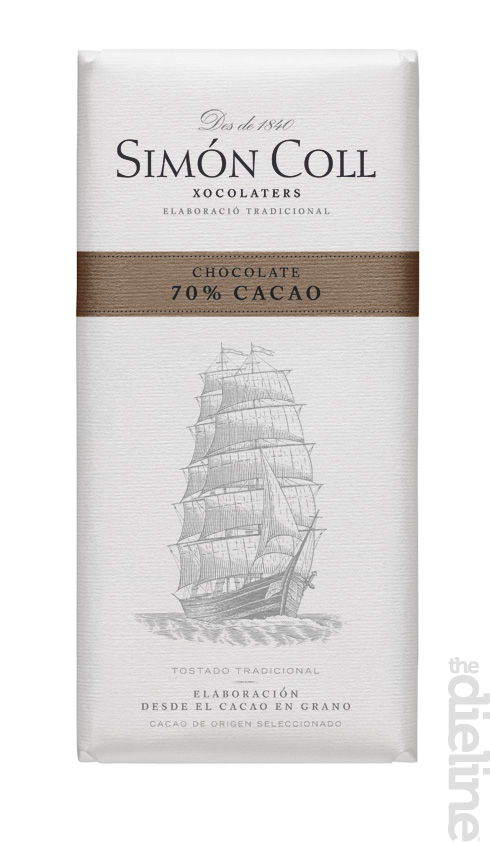 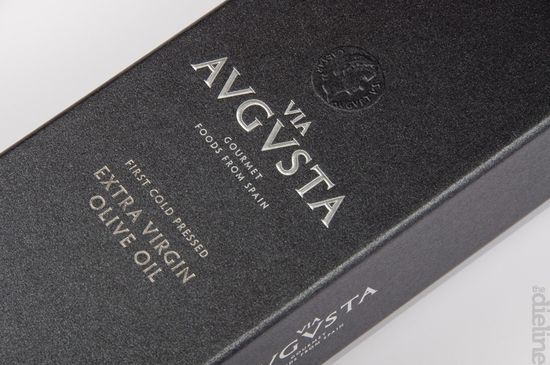 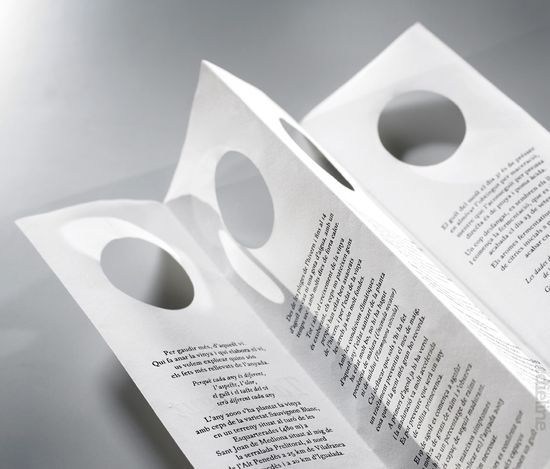 "Chocolates Simón Coll is a Catalan bean-to-bar chocolate brand in existence 1840. The project's goal was to make a significant step forward in its perception of value, based on its traditional expertise. The goal gave rise to a new brand narrative, a new corporate identity and changes in all its products.

The chocolate bars range had to take on the role of the new Simón Coll. In order to maintain recognition, the new design had to keep the features and general layout of the previous one, though completely new executions were introduced.

The tallship illustration stands for the XIX century tradition of a chocolate maker, who keeps selecting and importing cocoa beans from overseas so as to roast them his own way; a tradition still alive in Simón Coll.

The Arbequina EVOO is the first issue of the new VIA AVGVSTA brand: a range of traditional Spanish products, selected by its superior quality, aimed at connoisseur targets from overseas markets, particularly Australia and US. Full development (naming, bottle volume, graphics) building on the creation of a brand narrative, which stems from the historical and geographical legitimacy of a premium positioned/priced product quality. For ancient Romans, Spanish olive oil was the best within the Empire, being imported in large amounts towards Rome. The Via Augusta, the main road connecting Hispania and its oil-producing areas to Rome played a significant role in this successful oil trade. The VIA AVGVSTA black glass bottle, which guarantees protection against sunlight, evokes the Roman amphorae in which Hispanian olive oil used to be transported.

Tayaimgut is an artisanal cellar with a limited output, that breaks paradigmas with an almost uncommercial aproach to its high quality goals. The will to be very explicit about the truth of their wines, their vinegrowing and winemaking procedures, results in an extremely large labelling, peculiar and simple at the same time, in which the information conveyed prevails, using just one stamped typeface. An exception with respect to the predominant aestheticism in the current world of wines."