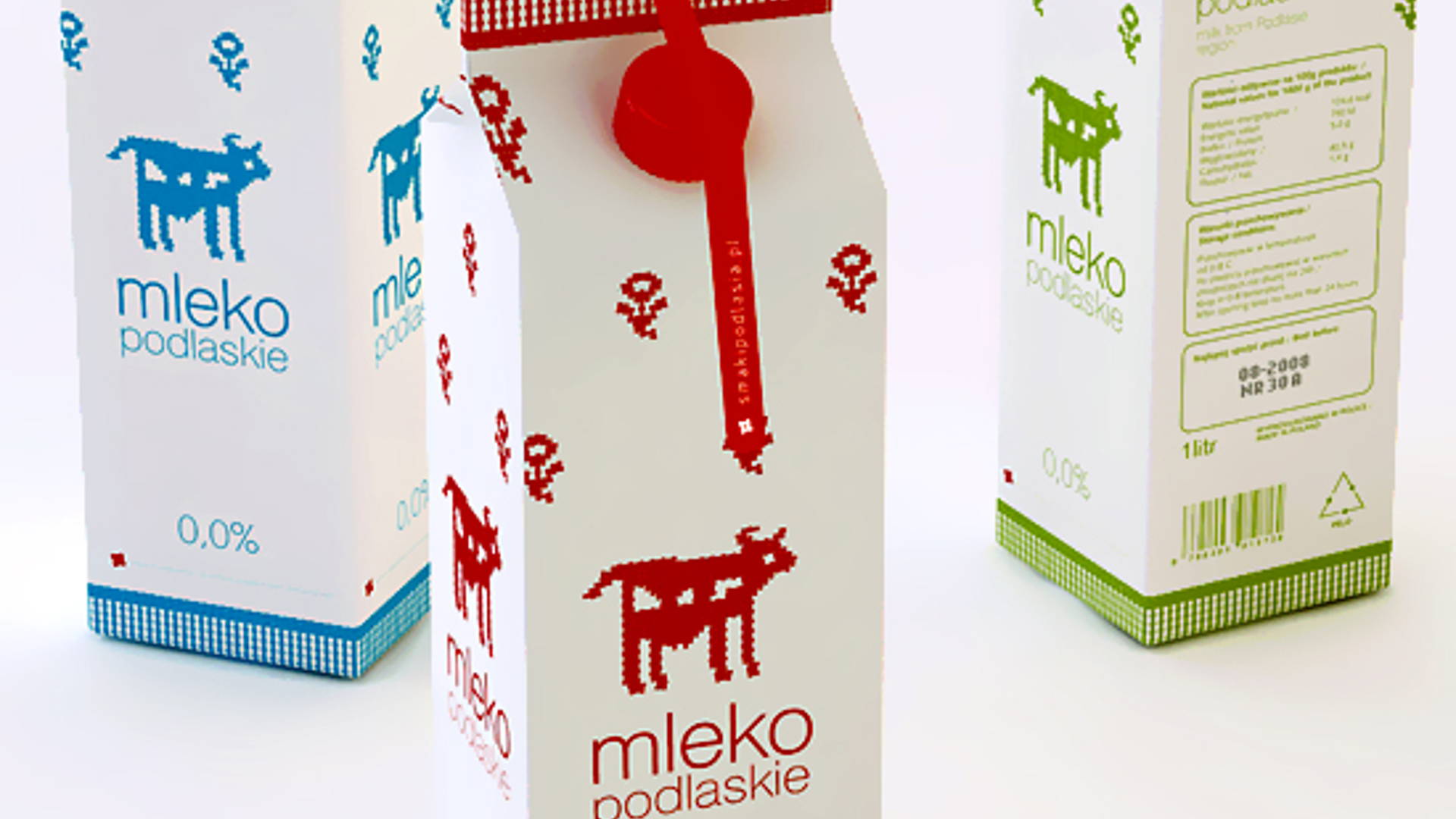 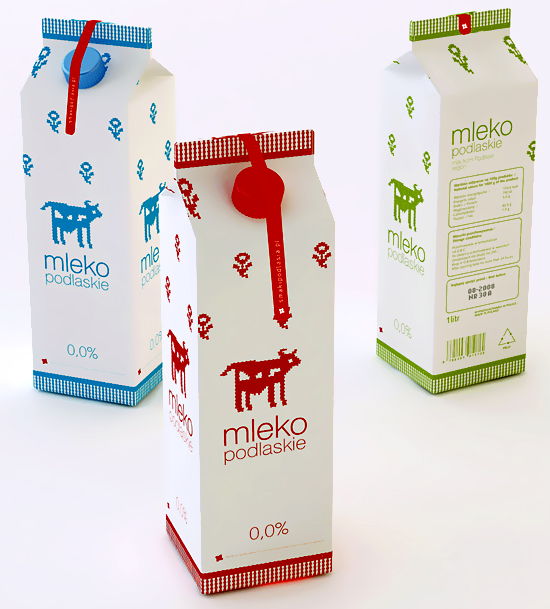 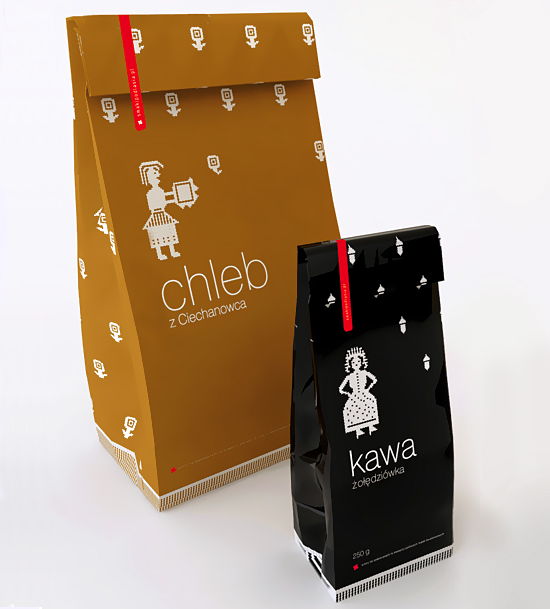 Monika Ostaszewska graduated from the Faculty of Industrial Design at The Academy of Fine Arts in Warsaw. “Flavours of Podlasie" ("Smaki Podlasia"), her graduation project, was included in Best Graduation Projects 2007/2008.

Despite the fact the packaging hasn’t been produced  yet, it won a series of awards, including: First Prize in Student Pakstar 2008 in Poland and Certificate of Recognition in the World Star Awards 2008 in Tunis. Monika and her brother, Przemek Ostaszewski, recently created a new webportal "Design From Poland". The goal is to promote polishdesigners. More photos, together with the regional patterns used in the series, after the jump. 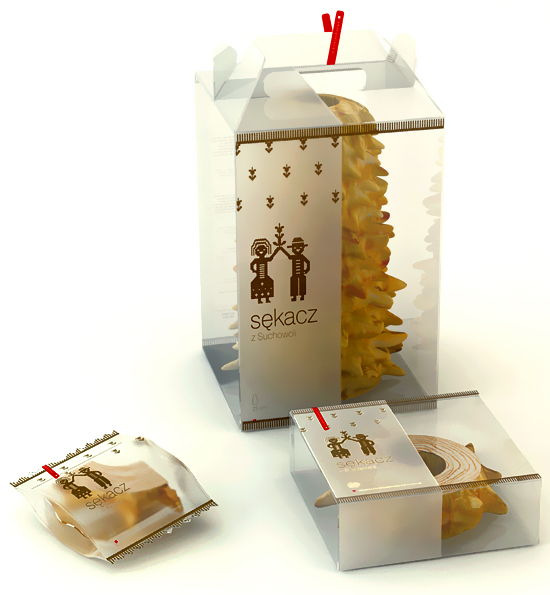 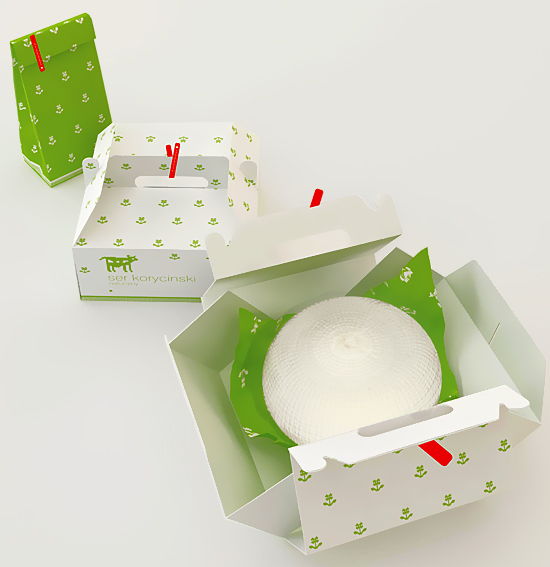 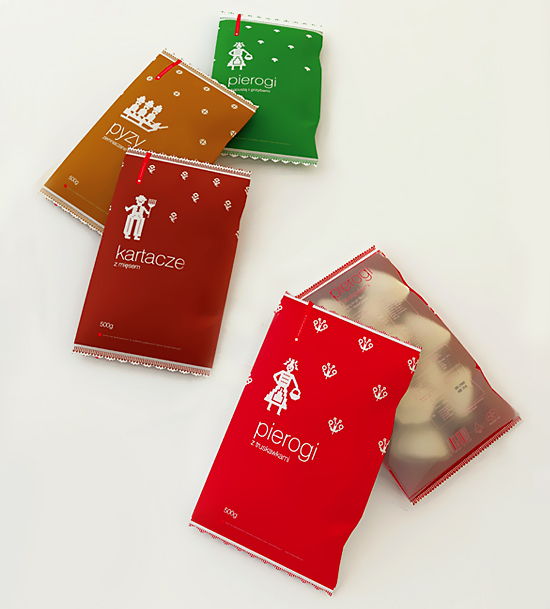 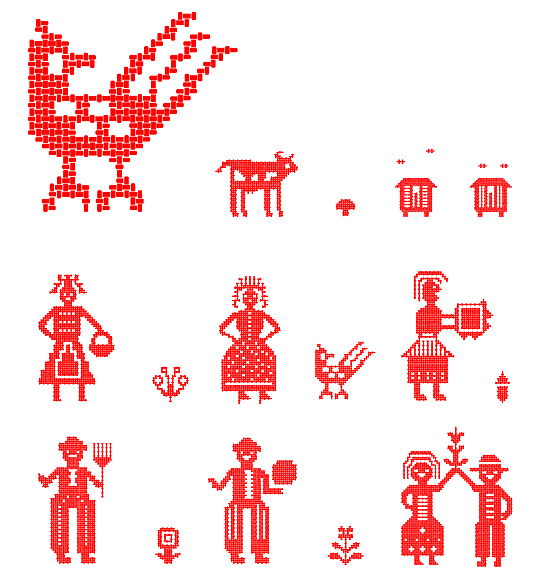 Wine Bottles by Let It Grow