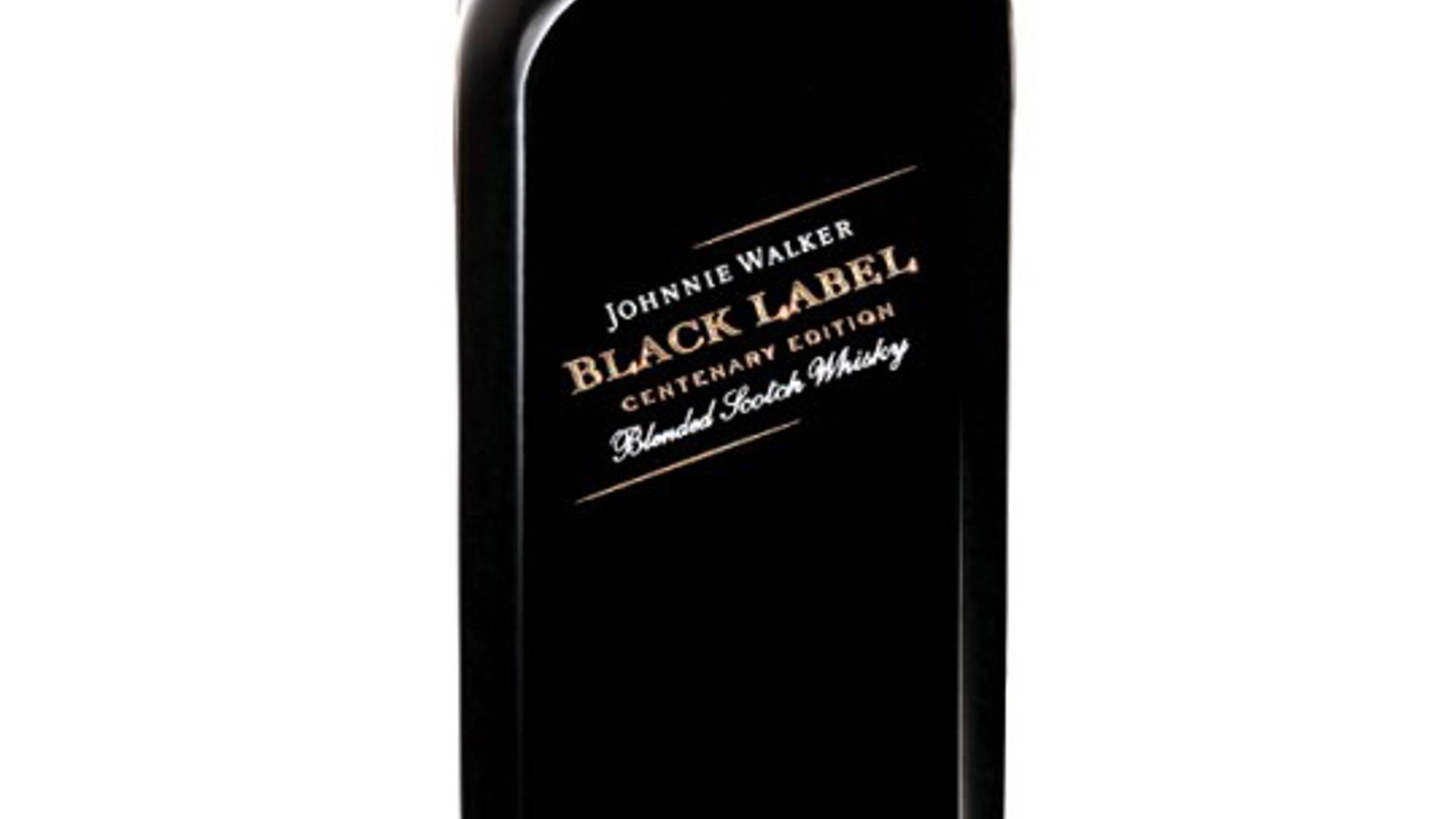 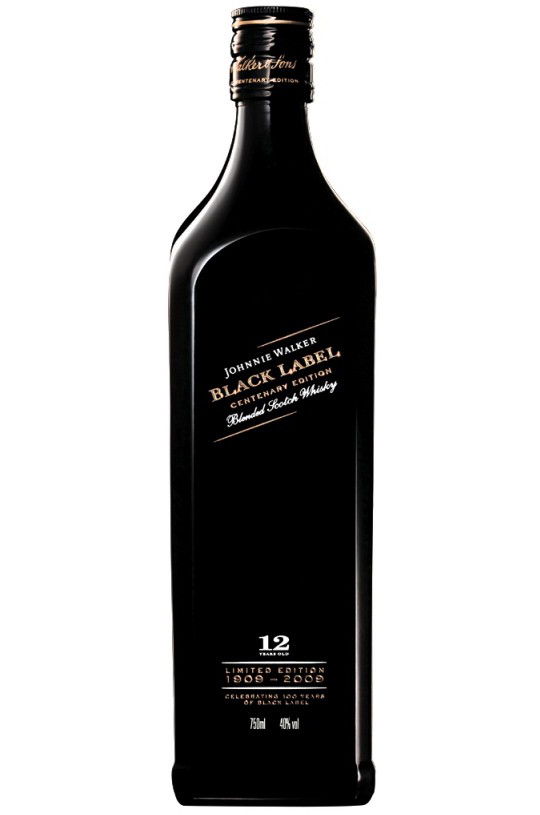 "Black Label is blended in the same style as it has been in Scotland since 1909 when founder John Walker's grandsons, George and Alexander II, officially named their signature blend Black Label.

The collector's bottle also serves as a unique medium to tell the story of Black Label's rich history with a historic timeline featured on its back, charting the rise of the world famous Scotch.

Alexander was the one who decided to package the firm's famed whisky in square bottles to reduce the amount of breakages during shipment, and to use slanting labels to allow larger typesetting."