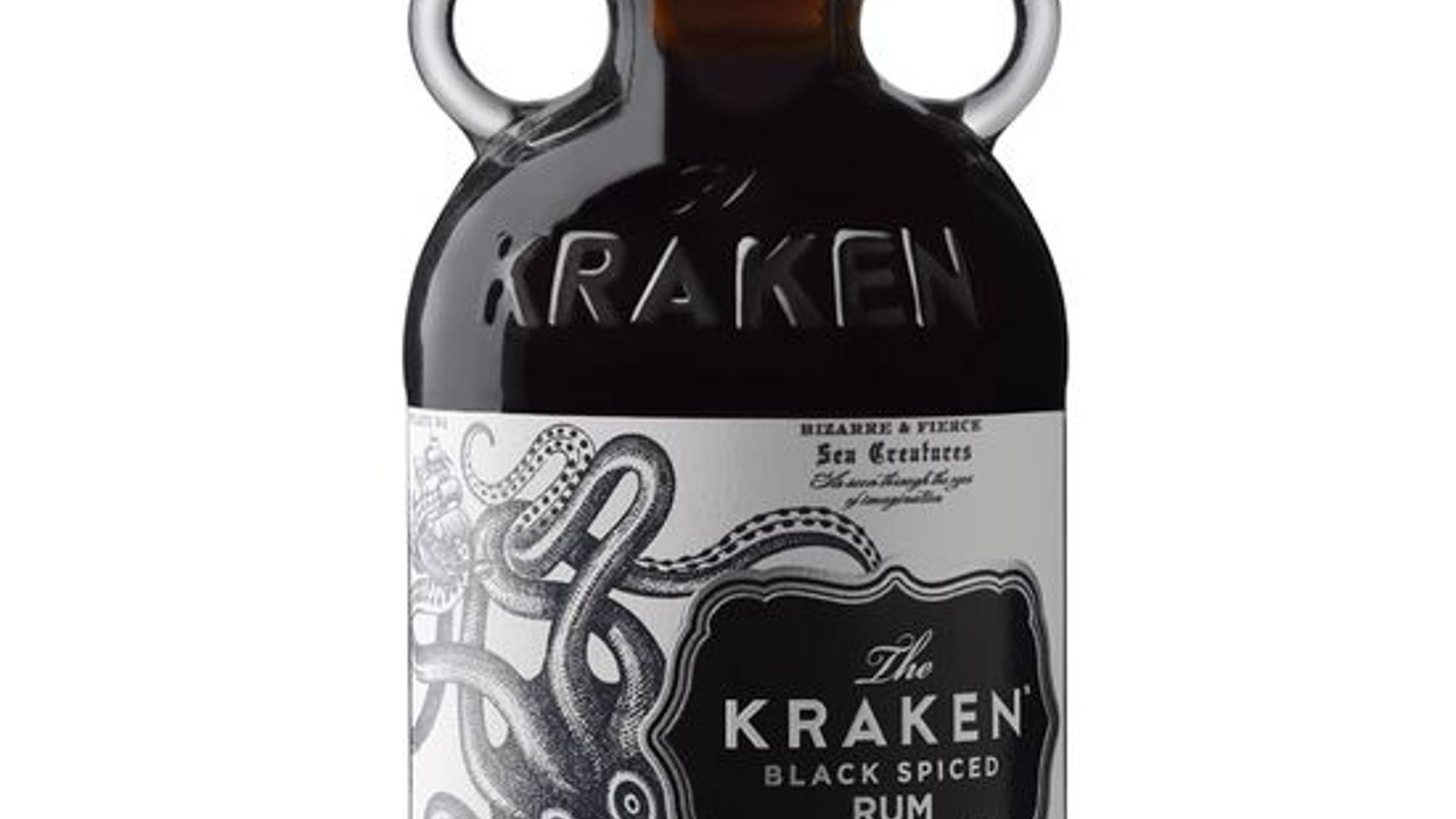 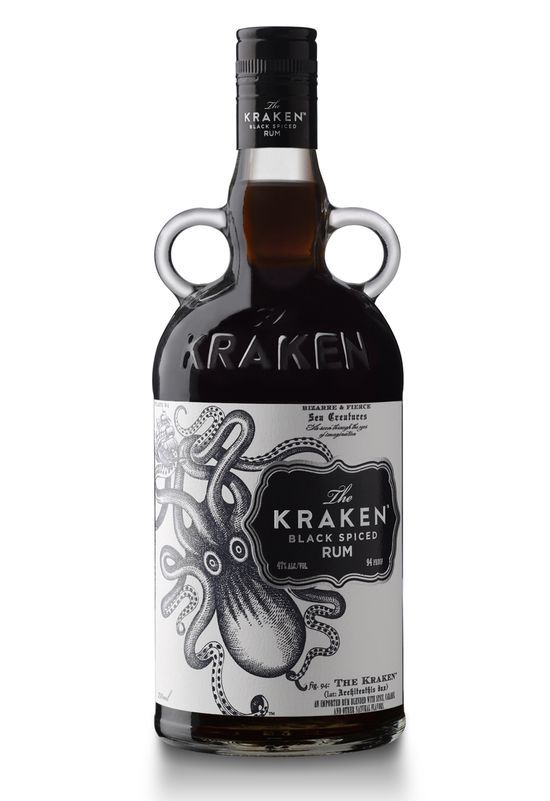 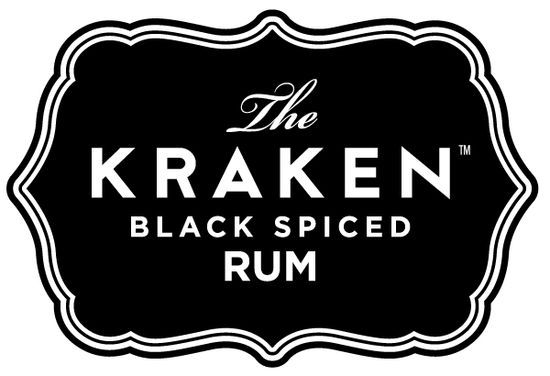 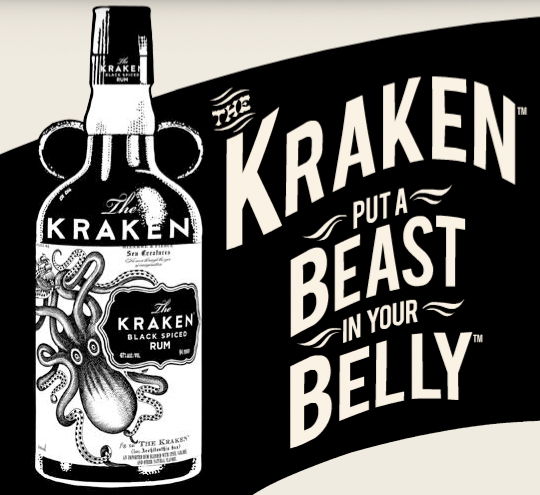 "The Kraken™ Black Spiced Rum is the newest offering from Proximo Spirits and weighs in at a legendary 94 proof. The Kraken™is imported black rum from the Caribbean and blended with over 11secret spices. The rum takes its name from the mythical sea beast whichis said to have wreaked havoc with tall ships and rum running vesselsthroughout history.

While the smooth taste of The Kraken™ lends itself tobe enjoyed as a sipping rum, it can also be enjoyed as a key ingredientin traditional cocktails like the Kraken™ & cola. For an interesting and new taste experience, try The Kraken™with your favorite energy drink. The rick black color takes its huefrom the mysterious ink that, as legend has, the Kraken covered itsprey with during fierce battles at sea.

The Kraken’s proprietary bottle is a replica of a Victorian Rumbottle and features two handles – allowing for easy portability (aswell as potability). The Kraken™ is now available at select restaurants, bars and retail stores nationwide."

The Kraken was designed by London based Stranger & Stranger, who specialize in the Wine & Spirits category. One more shot after the jump! 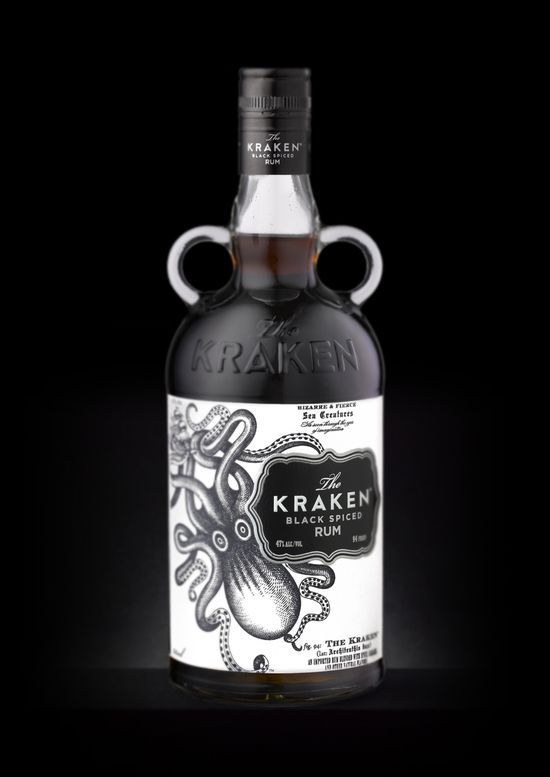