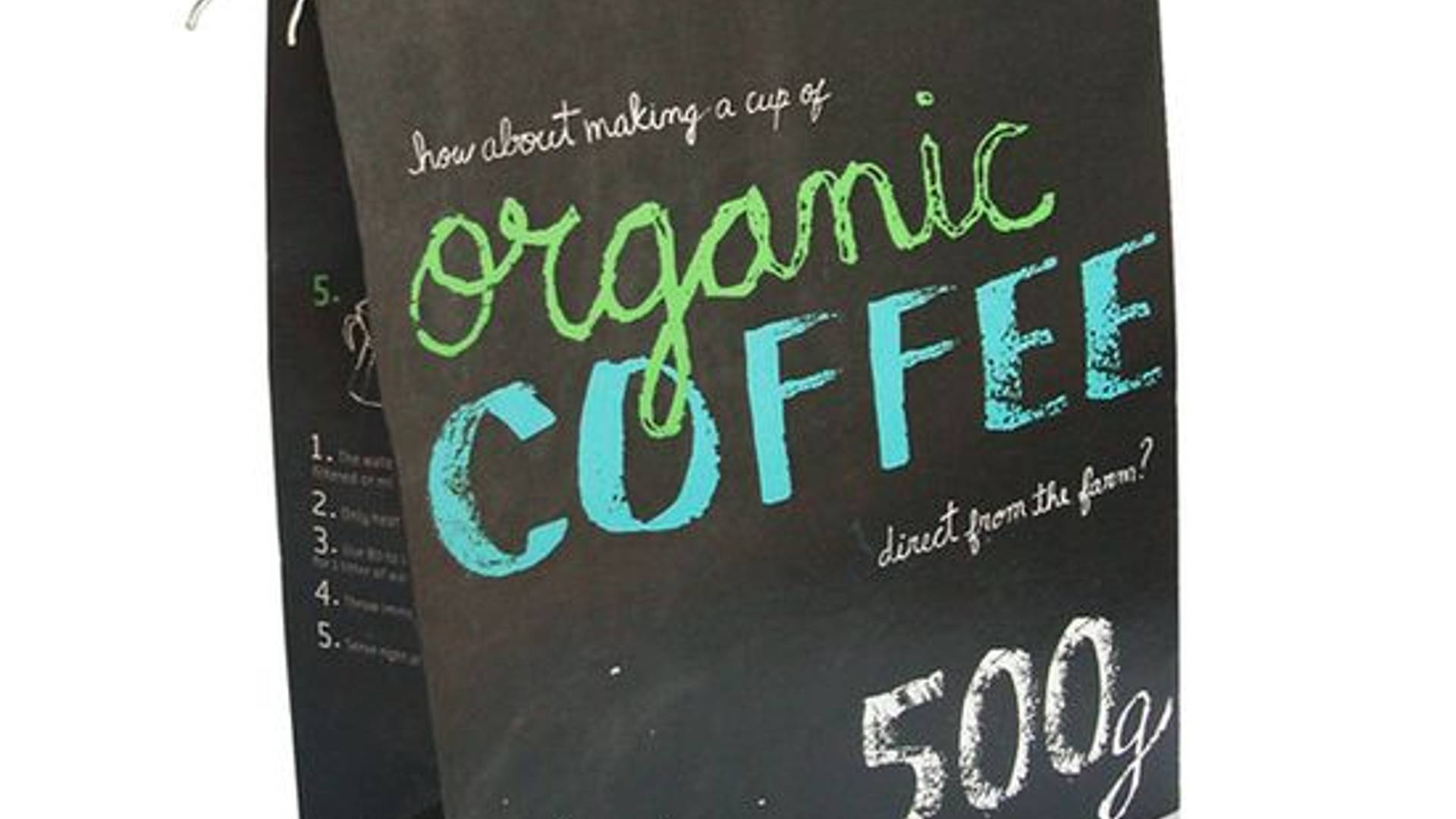 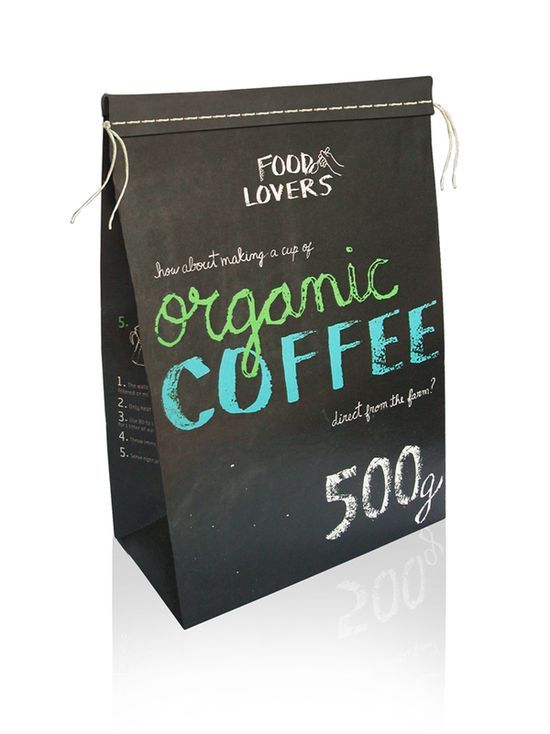 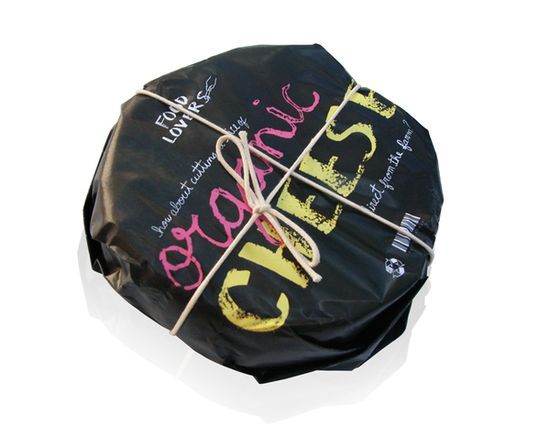 Work winner of the competition of IED in Packaging Design for the course of 2009/10: The idea of this project is to promote a more healthy food consumption and, concurrently, to also promote sustainable local agriculture, which involves methods that do not harm the environment, respect workers and animals, provide fair wages to farmers and support farming communities.

I have created a brand for a little market, that sells products of its own farm. Is called FOOD LOVERS. This brand is for people who appreciate tasty food, like to know where they came from, and care about all the elements involved in its production. The typography was created after a research on little markets, where the products are traditionally mentioned  on a blackboard, in large separated letters written with a piece of chalk.

The idea of the hand in the brand come up because it is the greatest instrument that a person needs to do cooking. With thehand the sauce is tasted, the salt is sprinkled, the dough is kneaded, the quantity of oil is controlled, the limon is squeezed, the bread is sliced, and so on. The changing symbol shows the movement of the hole process of cooking. The hands interact with the typography of chalk, “tasting” and “preparing” it, as if it was fresh food, came right from the farm."

Designed by Brazil based designer Isabela Serta, several more shots after the jump. 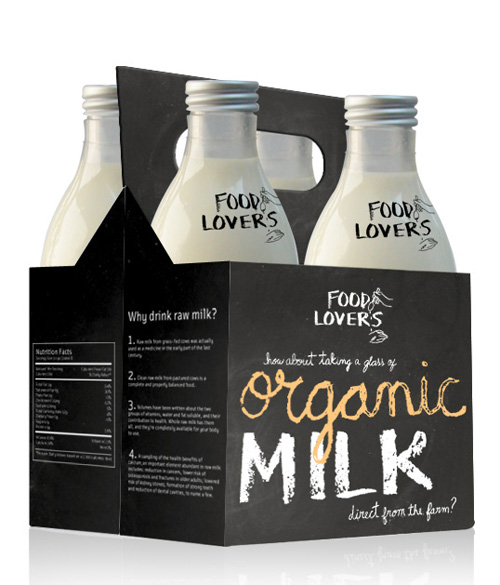 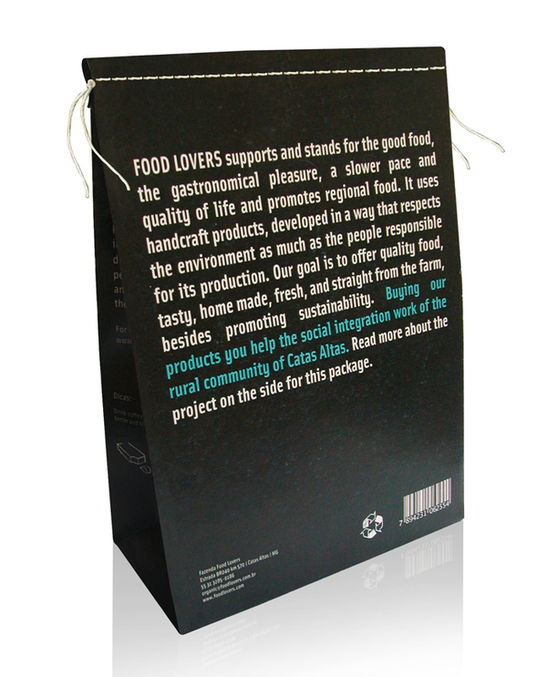 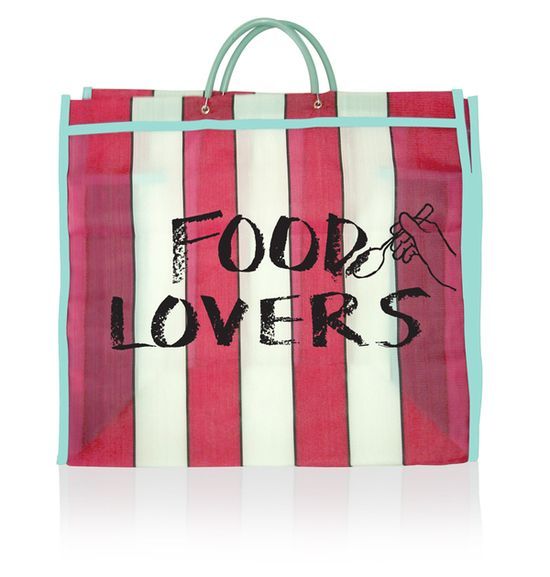 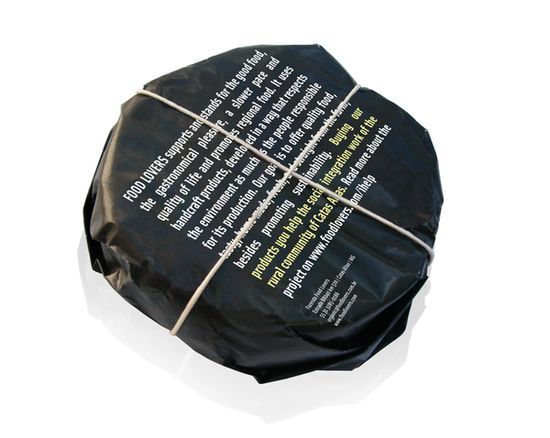