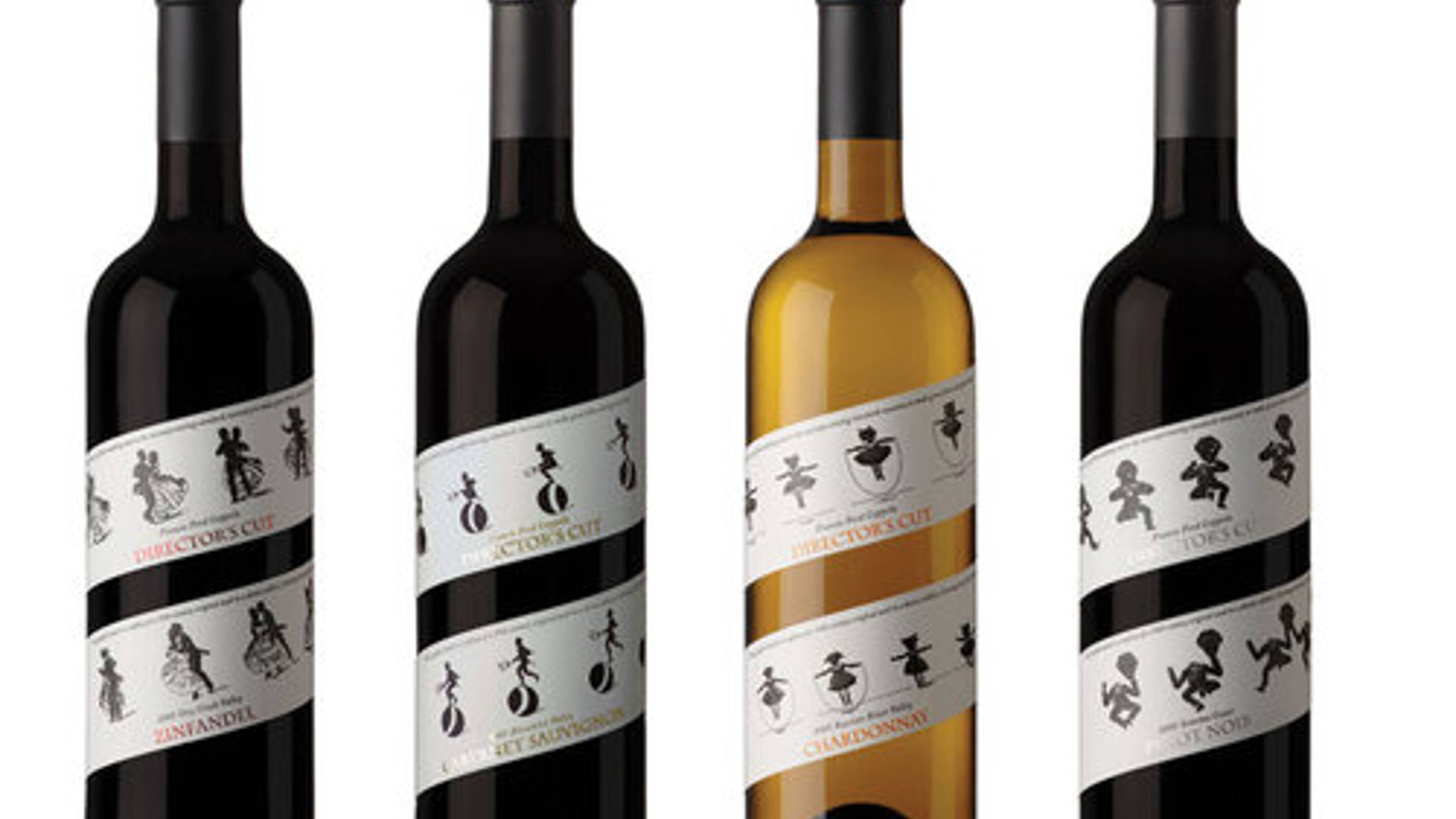 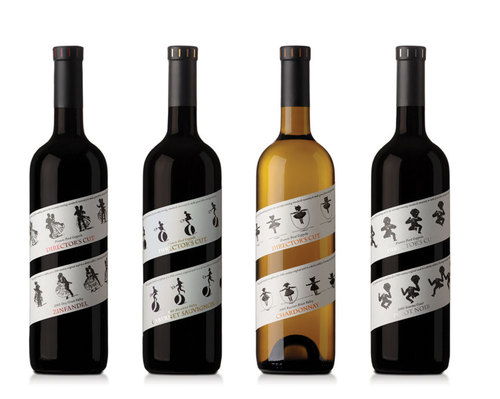 "In 2006, Francis Ford Coppola purchased a new home for his winery in Sonoma County. In honor of this move, we created a new line of all-Sonoma wines called Francis Coppola Director's Cut. Named after the version of a film, which most reflects the director's vision, the Director's Cut wines represent our winemaker's vision of varietal wines, which express true appellation character. In addition, every bottle of Director's Cut pays homage to the history of filmmaking and the uncompromising standards that make both winemaking and filmmaking true American art forms. "