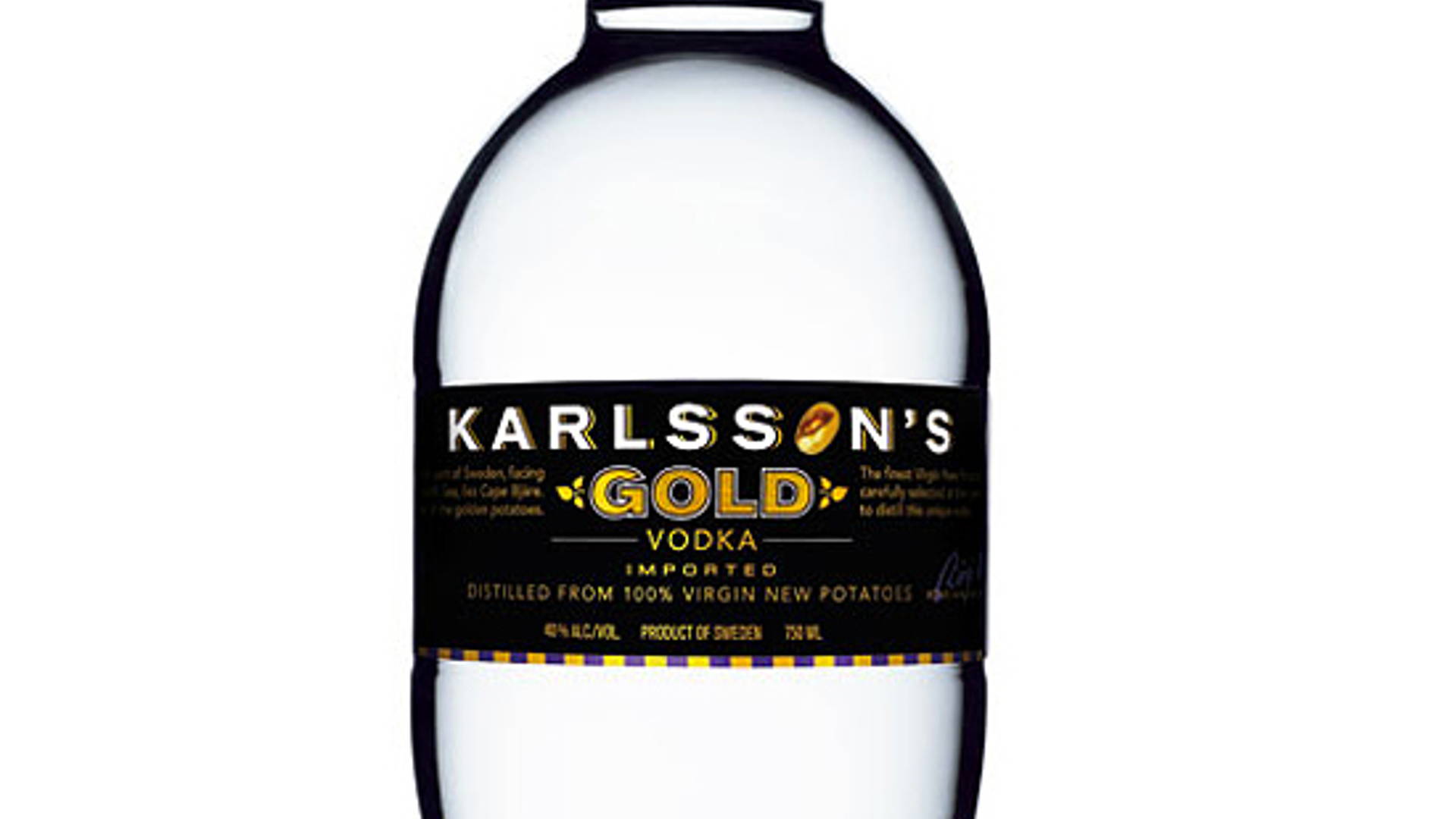 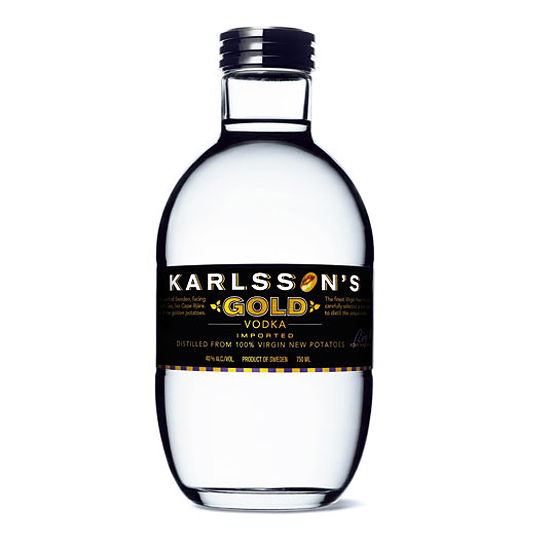 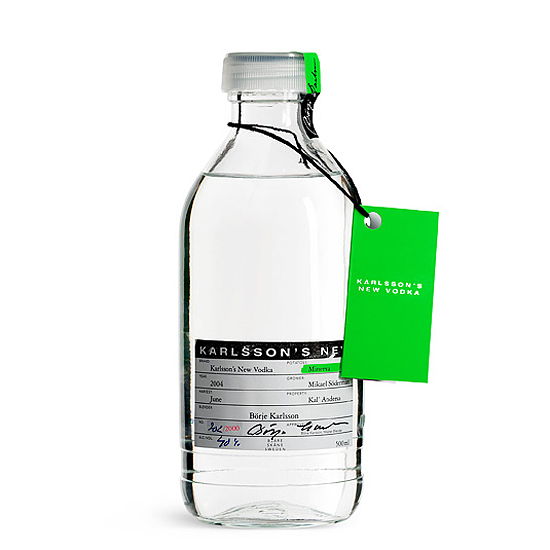 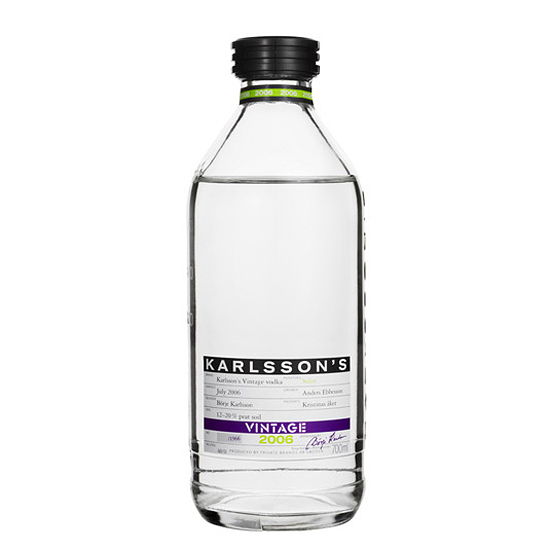 Despite his modest attitude, Hans Brindfors is one of Sweden's best-known art directors and designers, with an international reputation.

He began his career with Arbmans, at the end of the creative and innovative sixties. Later, when working with Carlsson & Broman, he laid the foundation for the Absolut Vodka concept. In 1978, together with two partners, he started the Brindfors Advertising Agency and made important contributions to SAS, IKEA, Hennes & Mauritz as well as many other companies and brand names that were becoming internationally recognized. Brindfors opened agencies in Düsseldorf, Oslo, Malmö, Brussels and Helsinki, and was voted the leading Swedish advertising agency of the eighties.

A few years later, Hans Brindfors was awarded the Swedish advertising world's finest prize, "Platinaägget" (The Platinum Egg). In 1992, he and his partners sold their company to the British Lowe Group, part of the New York-based Interpublic Group.

Most people would probably have been satisfied with such an outstanding career, and rested on their laurels – but not Hans. On the contrary! Instead, he left the ad agency and started Brindfors Design, from 1999 part of Enterprise IG Group. And with his creative direction for Karlsson´s vodka perhaps starting a new chapter in the Swedish vodka story.

Lot's of rich information and all the interesting background stories can be read on the Karlsson's website.

Fazer Tombola "Out Of The Box"